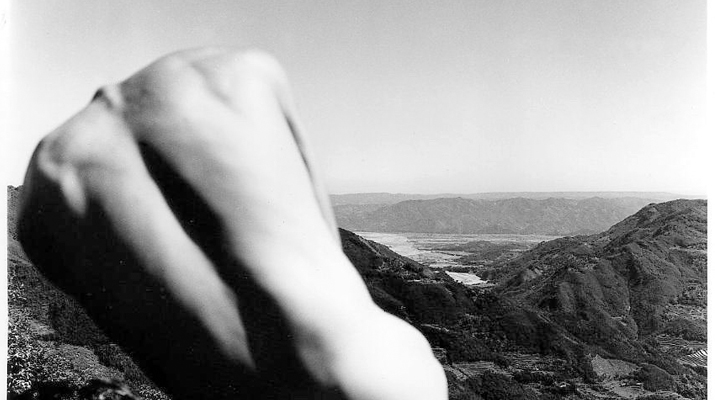 Chang Chao-tang is arguably the greatest Taiwanese photographer of his age. As an artist, Chang remains ever intriguing and unpredictable. Though his work is grounded in solid realities, his soul sails high above worldly concerns.

Chang grew up in the repressive society of 1950s-60s Taiwan, and as this environment lingered well into the 80s it dominated most of his creative life. During this period of political repression, Taiwanese photographic culture was impoverished. Chang's photography, born of this political and cultural stagnation, became a lone, soaring melody in counterpoint to the strictures of the era.

In retrospect, it is clear why expressions of surrealism, the Theatre of the Absurd, and alienated viewpoints saturate Chang's work. For him, these visual languages are first and foremost a form of resistance against, and salvation from, cruel realities. His early work in the 1960s is filled with a visceral tension reflecting his own repressed, anxious feelings as a young photographer?the stamp of a society that allows no outlets for the liberation of the soul.

The years from 1970 to 1985 are considered Chang's peak period. Some of his works from this time are consistent with his older style of cold, eccentric visual devices, but many of his representative works from this period reveal a new kind of warmth, a simple affirmation of humanity. Changes in subject matter and visual devices make his works from this period vastly different from those produced before the 1970s. Chang's photography since 1986, however, juxtaposes the ambiguous, ghostly style of his early works with this sense of freedom and generosity toward human life.

All the images in Chang's work are based on real people or locations, but few of them appeal to everyday, superficial emotions. Rather, his images are encoded with subtle metaphors that vault them above the everyday. Hiding modestly behind his work, Chang is a giant of modern Taiwanese photography. His art is an invaluable asset both to Taiwanese photography and to the art of all Asian societies.
Back
返回頂端
關閉選單
Keywords: 文化部
fb youtube mail