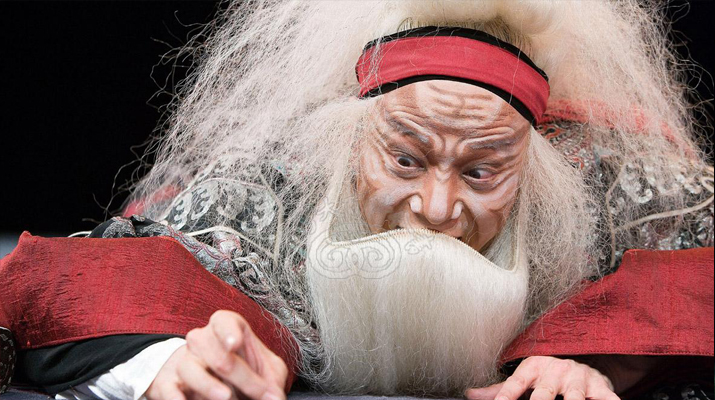 Contemporary Legend Theatre, invited by The International Festival of Arts & Ideas, will present two performances of King Lear on June 28 and 29, 2012. Prior to the performances in June, Taipei Cultural Center and The Festival are going to hold a lecture, entitled “Enlivening Traditions in the Global Theatre– What Happens when Peking Opera meets William Shakespeare in Wu Hsing-Kuo’s Contemporary Legend Theatre“, on March 21st 2012. We invited Ken Smith and Mary Lou Aleskie as lecturers to share with you about Wu Hsing-Kuo’s King Lear. Please come and join us to better understand Wu Hsing-Kuo’s King Lear and Peking Opera.

Ken Smith, as a critic and journalist, traveled widely, reporting on cultural developments on five continents for wide range of media. He currently divides his time between New York and Hong Kong, where he has covered arts and culture in Asia since 2003. A winner of the ASCAP-Deems Taylor Award for outstanding writing about music, he is the author of Fate! Luck! Chance!…the Making of The Bonesetter’s Daughter Opera. Since 2006, he has been a partner in Museworks Ltd., a Hong Kong-based cultural consulting firm, and was a cultural advisor to David Henry Hwang’s bilingual Broadway comedy Chinglish.

Mary Lou Aleskie, Executive Director of the International Festival of Arts & Ideas since September 2005, has provided leadership at the helm of numerous international organizations and projects. As an executive, producer and presenter, Ms. Aleskie has supported landmark premieres as well as masterworks of the performing arts. Noted by the New York Times as “a happening hard to top for sheer scale and variety,” the International Festival of Arts & Ideas is New England’s largest cultural event.
Back
返回頂端
關閉選單
Keywords: 文化部
fb youtube mail