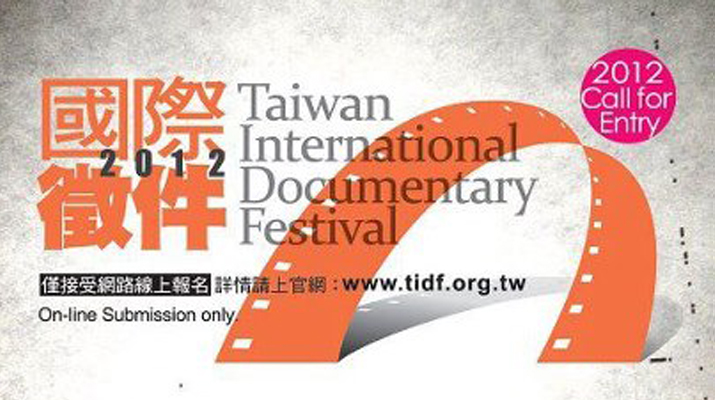 Established in 1998, TIDF is a biennial event held in the National Taiwan Museum of Fine Arts Taichung, Taiwan. The 8th TIDF will take place from October 19 to October 28, 2012. Programs include International Competitions, Non-Competition Programs, Master Classes and Workshops.

Documentaries of any length and form completed after July 1, 2010 are eligible for competition at 2012 TIDF.

Three types of international awards are presented in the Festival.

Asian Vision Award
All Asian films of any length or those that aimed at Asian themes selected in Competitions and Non-Competition Programs will be considered.

Besides, TIDF also runs non-competition programmes, in this edition, we especially focus on the following 2 sections:

Send your works, and have the opportunity in winning the Grand Prize, while most importantly to have your documentaries appreciated.