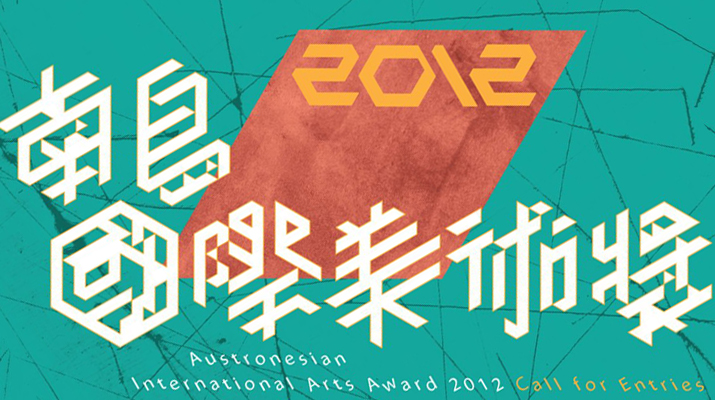 The Taitung County Government is offering the chance for artists from all over the world to take part in the Austronesian International Arts Award 2012. With the enthusiasm and inspiration echoing that of the Austronesian spirit, the competition is open to all artists regardless of ethnicity or nationality.

The word “Austronesian” comes from the anthropological term “Austronesian language family.” It refers to ethnic groups that live on islands in the South Pacific and Indian Oceans. The family has a large number of Austronesian languages and ethnic origins with pure and clean scenery containing multi-cultures in their inhabited areas. Taiwan has a high population density of Austronesian ethnic groups as well as the most diverse tribes. In addition to the 14 aboriginal tribes recognized by the government, there is also the Pin-Pu tribe that is said to have been influenced most by the Han Chinese at a very early stage. It is therefore that Taiwan has been suggested by some scholars to be the homeland of the Austronesian language family.

Recognizing excellence in all areas, the Austronesian International Art Award 2012 celebrates the richness of art by setting NO specific theme. All artists worldwide are encouraged to enter the competition, expressing the energetic Austronesian spirit and focus which differs from the mainstream arts through its aesthetic description and implications.

Category: Graphical, three-dimensional or device-attached works made of single or mixed media.

Deadline for the First Stage submission: July 2-16, 2012 (all written documents and CD-ROMs are required to be sent via registered post or delivered to Taitung Art Museum in person)

All awarded artworks will be exhibited in September at Taitung Art Museum and arrangements will be made for widespread exposure through the“Road Exhibition”  following further notices.

The guidelines can be downloaded here , please search for the keyword “Austronesian International Arts Award 2012” or check the website of Taitung County Government Bureau of Cultural Affairs (http://www.ccl.ttct.edu.tw/ch/index.aspx). 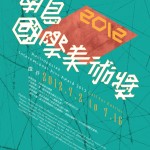