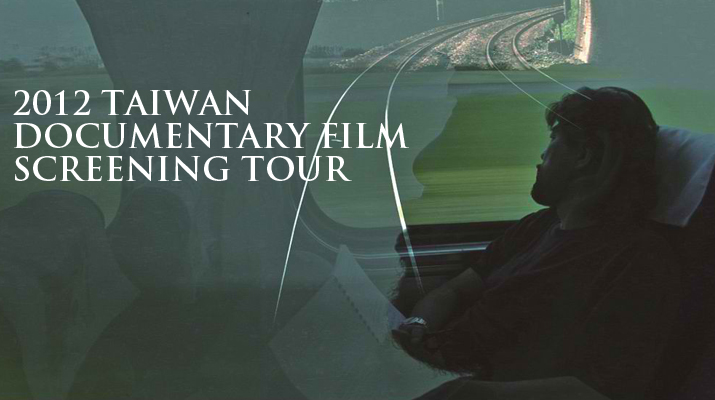 Since taking on the biennial Taiwan International Documentary Festival(TIDF) in 2006, the National Taiwan Museum of Fine Arts has been committed to promoting documentary films and presenting the film genre to the general public with excellent results and feedback. In 2012, Taipei Cultural Center collaborates with the National Taiwan Museum of Fine Arts to introduce and share outstanding documentaries by touring the winner and nominated films of Taiwanese directors at Harvard University, Rutgers, the state University of New Jersey, University of Pennsylvania, Duke University, and Taiwan Academy. The goal is to display the diversity of Taiwan to the U.S. audience, encourage exchange of ideals, as well as initiate critical discussions about the issues raised in the films. A series of post-screening discussions with film directors have also been scheduled.