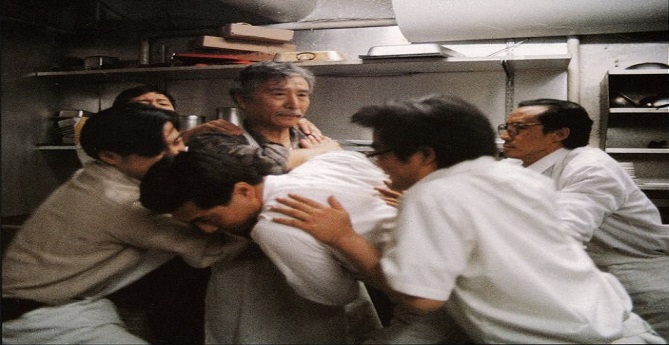 Taiwan Academy of TECO in New York will present Oscar-winning director Ang Lee’s “Pushing Hands” as the second title in our “Young at Heart: Our Golden Years” film series. As one of Ang Lee’s "Father" trilogy, the film portrays conflicts between an older and more traditional generation and their children as they confront a world of change.