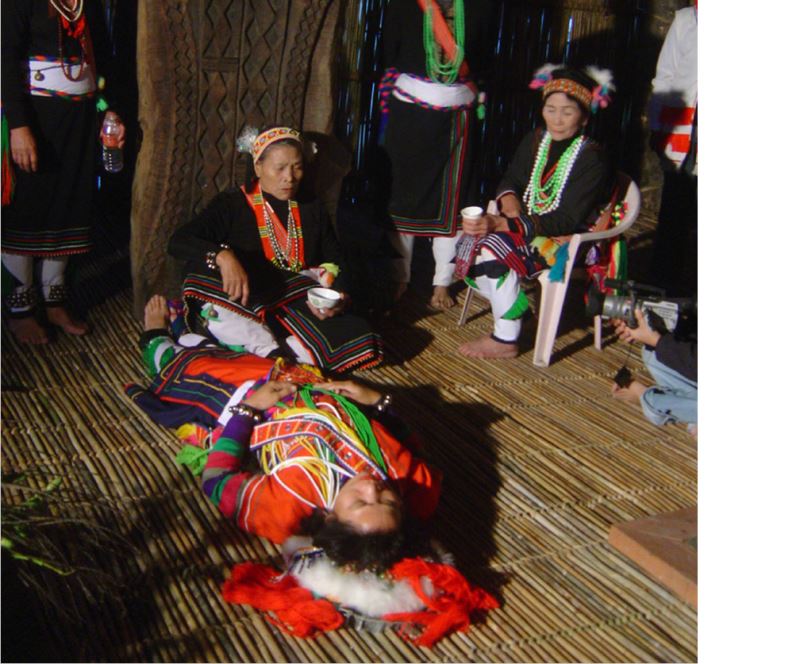 It is the pleasure of Taipei Cultural Center of TECO in New York to announce that the screening of the documentary Returning Souls, directed by Taiwan’s documentary worker Hu Tai-li will take place at 4pm on Thursday, March 28, 2013. Co-sponsored by the Weatherhead East Asian Institute of Columbia University and Taiwan Academy, the event will be accompanied by violin performance by Joseph Lin of a work composed by Shih-Hui Chen and followed by a Q&A session with the director.

Returning Souls touches upon the eternal theme of human being--home-coming. Forty years ago, the most famous ancestral house of the matrilineal Amis tribe in Taiwan was destroyed by a typhoon. Recently, young villagers challenged the elder tribal members and village representatives to begin reconstructing the house and to bring back the souls of their ancestors.