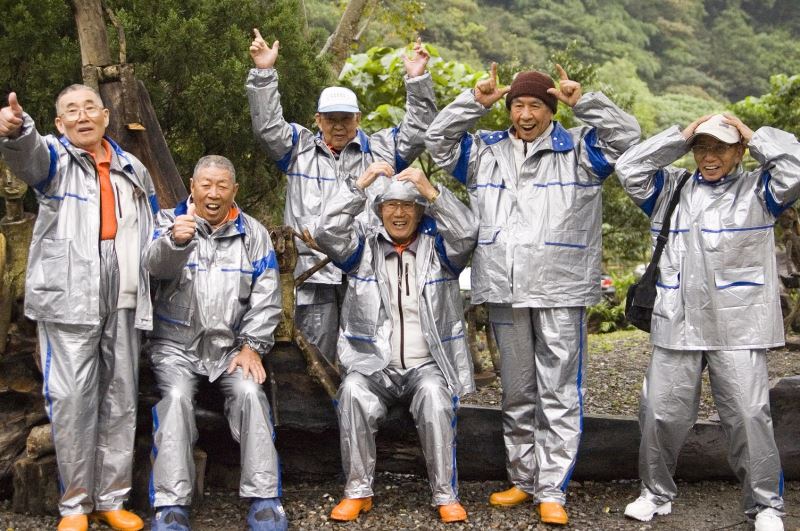 It is our pleasure to announce that Taiwan Academy of TECO in New York will kick off its Film Thursday program with “Young at Heart: Our Golden Years” film series, which include 4 contemporary heart-warming films and documentaries that portray life of senior citizens in Taiwan.

The series stars Go Grandriders as the opening title on March 21. The 2012 documentary moves the whole Taiwan society with its touching story. A group of 81-year-old “Grandriders” dare to dream the dreams of an 18-year-old. Among these 17 “Grandriders,” two have battled cancer, four need hearing aids, five suffer from high blood pressure, eight have coronary diseases, and every one of them has symptoms of joint degeneration. Yet, they courageously embark on a 13-day, 1178 km motorcycle ride around Taiwan to reminisce, and rekindle the love with the land they have lived on their entire life. Director HUA Tien-hau and Motorcyclist magazine reporter Peter Starr in presence for after-screening Talk.

※Please note: due to the venue, this event is RSVP only.

One of Ang Lee’s "Father" trilogy, the film portrays conflicts between an older and more traditional generation and their children as they confront a world of change.

Another heart-warming documentary about dementia by director Yang Li-chou,

The four-part film takes a deep look at the happiness and sorrows of families with elderly people suffering from conditions like Alzheimer’s and other degenerative disorders.