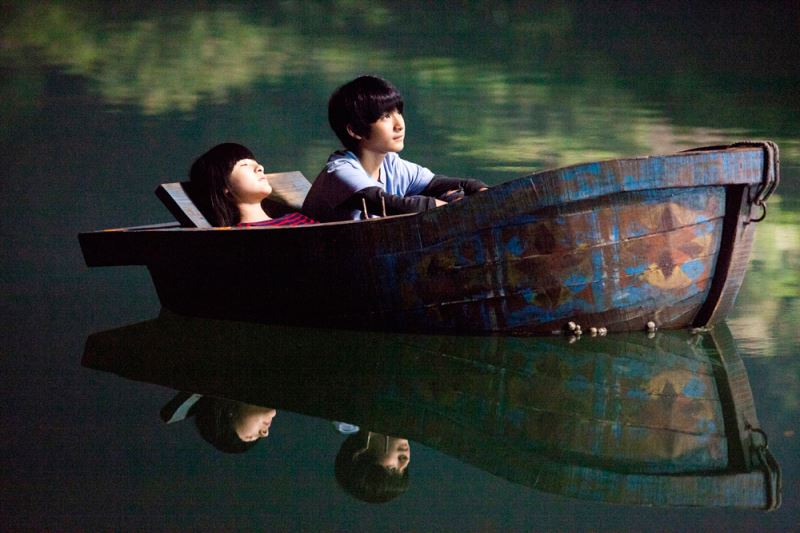 Taiwan’s STARRY STARRY NIGHT is chosen for the feature category of the 2013 New York International Children's Film Festival (NYICFF). Directed by Tom Shu-yu Lin, the film will compete for festival awards along with other 15 titles, such as FROM UP ON POPPY HILL by Japan’s Goro Miyazaki and ERNEST & CELESTINE by France’s Benjamin Renner.

Now in its 16th year, NYICFF is North America's largest festival of film for children and teens. This year’s festival will take place between Mar 1 and 24 at theaters around Manhattan, with more than 100 films and also the NYICFF Awards Ceremony. The jury includes award-winning filmmakers and actors, such as Gus Van Sant, James Schamus and Susan Sarandon.

Adapted from graphic novel by famous Taiwanese writer Jimmy Liao, “STARRY STARRY NIGHT is a charming and honest portrayal of all the wonderful, life-changing, sometimes-painful events that can happen when you're 13 and finding your place in the world,” as commented by the NYICFF.

The film will be screened at 6:30 pm on SUN, Mar 3 at Asia Society. For tickets and more info, please go to: http://www.gkids.com/
Back
返回頂端
關閉選單
Keywords: 文化部
fb youtube mail