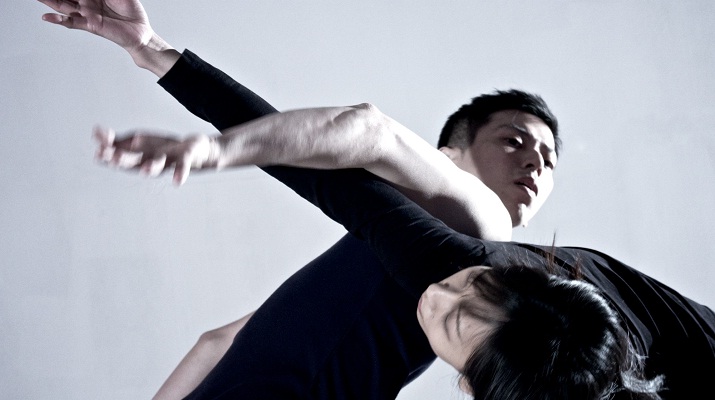 Nimbus Dance Works initiated the international collaboration with acclaimed Taiwanese choreographer Huang Yi and two special guest dancers, Yi-Wen Shen and Li-Chuan Lin, with the sponsorship of Ministry of Culture, R.O.C. (Taiwan). During the five-week creative period and performance season, the work Shadow of Sound is set to new music by noted French-Vietnamese composer Tôn-Thất, and is performed by a dual cast of Nimbus company dancers and Taiwanese guest dancers. Huang Yi undertakes the task of "how to visualize the waves of sound" in the latest dance creation.

Director Susan Yu of the Taipei Cultural Center says: "We really appreciate Nimbus Dance Works working hard on cross-cultural collaboration with Taiwanese dance companies. This project will not only encourage the public to engage with arts activities through inter-cultural performances and events, but also enhance a mutual understanding and appreciation of both American and Taiwanese arts. Our Center is proud to give them the full support."

Says Nimbus Artistic Director Samuel Pott about the season: “At Nimbus we are interested in using dance to engage audiences in direct and meaningful ways, so that dance can be inspiring in an aesthetic sense but also part of a broader effort to make a positive impact on people and communities. We are thrilled to present Taiwanese choreographer Huang Yi’s new work which draws audiences into an exchange between artists from opposite sides of the planet. And it is an honor to perform Charles Weidman’s Lynchtownand to interact with this masterwork in many different communities and from many different angles.”

On Friday February 15th, immediately following the opening night performance of Nimbus’ New York Season at the Ailey Citigroup Theater, Nimbus Dance Works invites friends and supporters to celebrate at the Worlds Apart/Worlds Together reception. And, on Sunday February 17th, following the matinee performance, Nimbus Dance Works and Taiwan Academy will hold an Artist Talk with the choreographers.