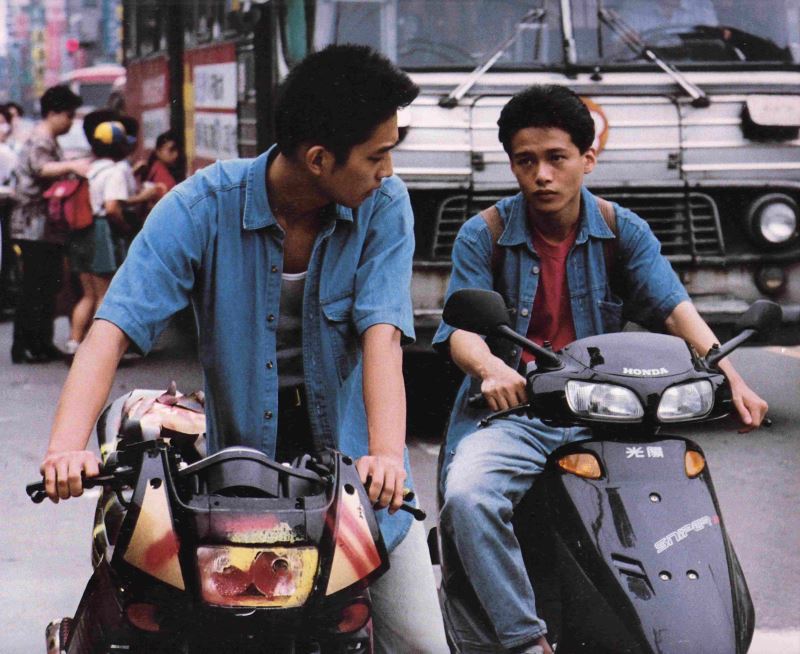 It is our pleasure to announce that Taiwan Academy of TECO in New York launchs its Film Thursday program with “Rebels: Down the Flaming Road” film series every fourth Thursday. 3 feature films selected from “Taiwan Cinema Toolkit” to be screened on August 28th, September 25th and October 23rd are “Monga”, “Fantôme, où es-tu?” and “Rebels of the Neon God”.

The third film, “Rebels of the Neon God” will be screened on October 23rd. This film was awarded the Best Original Film Score Award of Golden Horse Awards in 1992 and the Best Film Award of Torino International Festival of Young Cinema in 1993. As an overseas Chinese, the director Tsai Ming-Liang doesn't make movies per se. He takes slices out of people's lives and puts them up on the screen for people to see. His singular aesthetic seems to have already been fully formed in this, his first feature. This movie is an example of this style of film-making seen through the eyes of a group of teens in contemporary Taipei city.