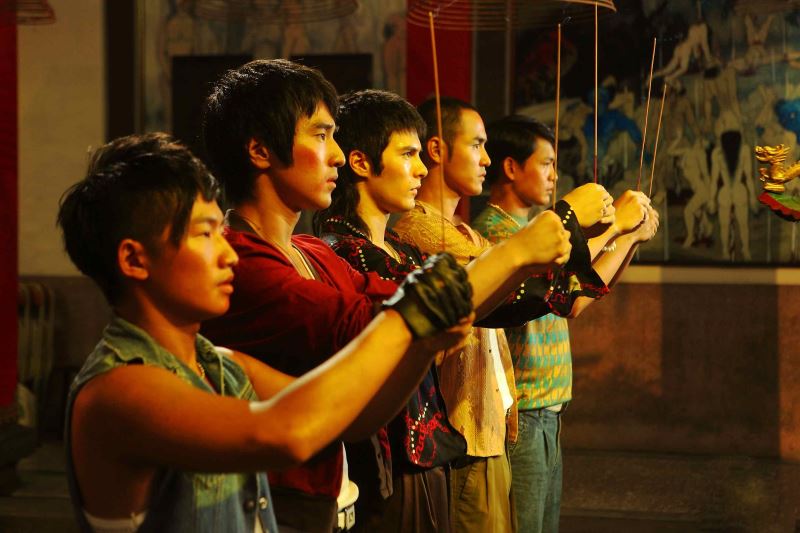 It is our pleasure to announce that Taiwan Academy of TECO in New York will launch its Film Thursday program with “Rebels: Down the Flaming Road” film series every fourth Thursday. 3 feature films selected from “Taiwan Cinema Toolkit” will be screened on August 28th, September 25th and October 23rd. They are “Monga”, “Fantôme, où es-tu?” and “Rebels of the Neon God”.

The first film, “Monga”, will be screened on August 28th. Monga is an old district of Taipei which has long been the domain of the local gangsters. The film is set in 1980s Taiwan about friendship and loyalty, and centers on the troubled lives of five boys coming of age together. It has been selected and premiered at the 60th Berlin International Film Festival on January 29, 2010, in the Panorama section, and was a blockbuster in 2010s Taiwan.