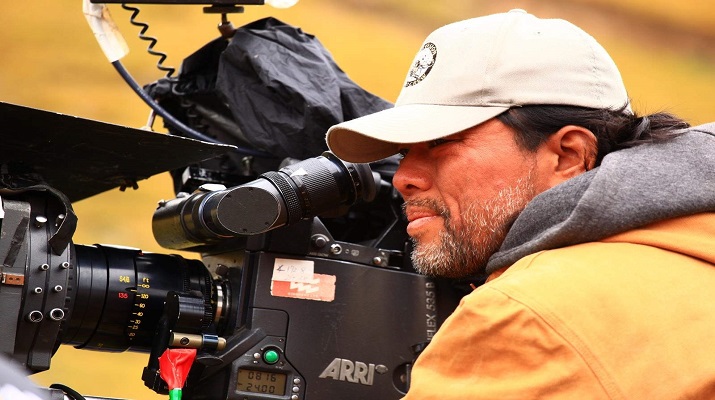 In a career that spans over three decades, his exquisite presentation of light, shadow, color, graceful camera movement, and arresting compositions bring to the forefront cinematography’s central role in the creation of motion pictures.

An essential partner to the directors he works with, Lee is best known for his longtime collaboration with director Hou Hsiao-Hsien. In the 10 award-winning features they’ve made together, the duo has defined a vision for Taiwan New Cinema realism. Lee has also collaborated with such celebrated filmmakers as Wong Kar Wai, Tran Anh Hung, Tian Zhuangzhuang, and Ann Hui, and his work has won him numerous international honors, most recently a Silver Bear for Outstanding Artistic Contribution at the 2016 Berlinale, for Crosscurrent.

For this first American retrospective of Lee’s work, MoMA presents a diverse group of films from Taiwan, Hong Kong, China, Vietnam, Japan, and France. Visit MoMA for the complete lineup and schedule.

The exhibition is presented by MoMA and made possible by the Ministry of Culture, Taiwan (R.O.C.) and Taipei Cultural Center of TECO in New York.