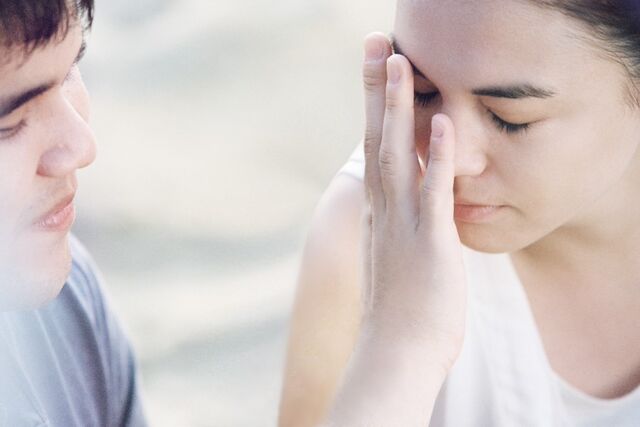 Taiwan’s inspiring film, TOUCH of THE LIGHT, and signature gourmet will kick off the 2nd annual Seaport Film & Food Festival on Jul 10, Friday. The Ministry of Culture of Taiwan is proud to work with South Street Seaport and LW productions to bring back this popular event to the Seaport district.

This four-week international film and food series returns to the Seaport District after a successful inaugural season in 2014. For four consecutive Fridays this July - a delicious array of complimentary food samples and drink specials from the featured country will be served from 7:00pm, followed by an outdoor 8:00pm free screening of an acclaimed international film at the Seaport screen at sundown. Both are located at Fulton and Water Streets.