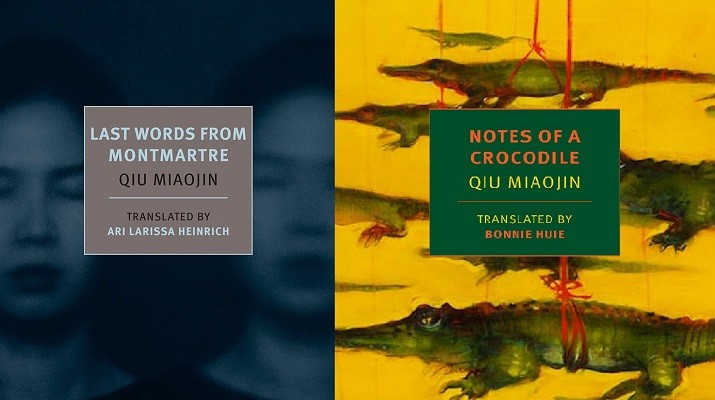 As the constitutional court paves the way for the introduction of same sex marriage rights in Taiwan, the novels of Qiu Miaojin, who killed herself at age 26, open a door to a time of great change in Taiwanese culture, from the social and political vilification of LGBTQ people there to the underground explosion of gender and LGBTQ diversity. Bonnie Huie, translator of Qiu’s Notes of a Crocodile, and Ari Larissa Heinrich, translator of her Last Words from Montmartre, talk to poet and novelist Eileen Myles about an artist who has become a countercultural icon and whose work has had a lasting impact on literature and LGBTQ identity in Taiwan.