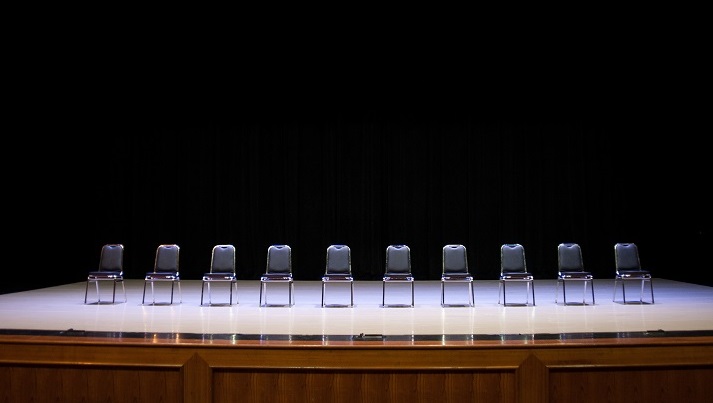 Planet IndigenUS returns to Harbourfront Centre and Woodland Cultural Centre, its co-producing partner, July 31 - August 9. This contemporary 10-day festival showcases over 300 Indigenous artists from around the globe. Bulareyaung Dance Company is one of them from Taiwan, which is invited to the stages of Harbourfront Centre with its featured works “La Song”. This production is organized by Harbourfront Centre, and is made possible with the support by the Ministry of Culture in Taiwan, and Taipei Cultural Center of TECO in New York.

Bulareyaung Dance Company is going to present Amis Tribe traditional songs and dance – Sa'aniwan Village. Amis tribe is the most populous of all the indigenous tribes of Taiwan. The New Year Ceremony of the Amis is Called Ilisin, which purpose is to venerate the spirits and tribal ancestors as a way of thanking them for their protection and praying for a good harvest in the coming year. The singing and dancing are a necessary element of Ilisin; for the Amis people believe that the more enthusiastic and spectacular their singing and dancing are, the better their crop harvest will be in the year ahead. The form of the singing is that one person leads a chorus and others follow. In terms of dancing, usually the people dance hand in hand in a circle, so that they can keep away the 'bad spirit' from the party. In Sa'aniwan Village, there are three processes to perform the songs and dances in the Ilisin :

Bulareyaung Pagarlava is from the Paiwan tribe of Taiwan. Bula means “happy warrior” in his native language. He started training at the age of 15 and began choreographing as a student in the dance department of Taipei National University of the Arts. A former soloist with Cloud Gate Dance Theatre of Taiwan, Bulareyaung received a Performing Arts Fellowship from the Asian Cultural Council in 1998 to study in the USA. He was a resident artist at the Baryshnikov Arts Center, New York, in 2007, and at the American Dance Festival in 2008. Three years later, he was invited to return to the Festival where he created Landscapes 2011 ADF. Bulareyaung was twice commissioned by the Martha Graham Dance Company, for which he created Lamentation Variation in 2009 and Chasing in 2011.

A global exploration of contemporary Indigenous civilizations. Since 2004, Planet IndigenUS has been raising public awareness, breaking stereotypes and fostering a cross-cultural dialogue between Canadians. Please come and enjoy music, art, food and ideas from First Nations communities across Canada and Indigenous peoples around the world.

The performances of Bulareyaung Dance Company will be as follows,