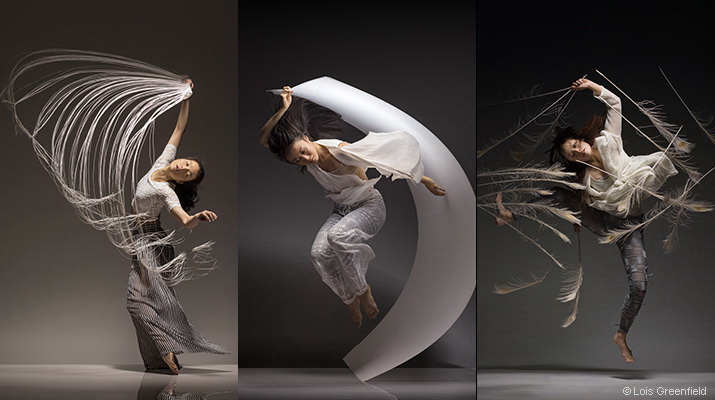 Extraordinary Taiwanese dancers PeiJu Chien-Pott, Jye-Hwei Lin, and I-Ling Liu share their experience of dancing for the camera, and in conversation with legendary photographer Lois Greenfield who has photographed these dancers for her UPCOMING BOOK, “ MOVING STILL". The Talk is moderated by Paul Galando, the Founding Director of Tisch Dance and New Media, and supported by Dance Films Association.