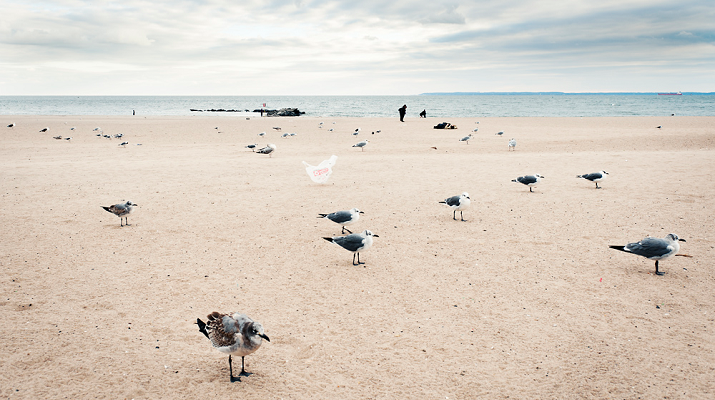 Launched in 2013-2014, Experimental Film Virginia is a celebration and an exploration, an art-soaked film-making festival on Virginia’s Eastern Shore in the town of Cape Charles. All of its events are free and open to the public. EFV is an innovative, entrepreneurial festival created by artists that benefits local community culture and business while offering international artists a glimpse of a small town, genuine American experience.

The process involves students, dancers, filmmakers, sound designers and creatives from all over the world making films inspired by the people and historic spaces of the beautiful lower Eastern Shore. The result is a collection of unique films, each one a snapshot of an ever-changing landscape as historic places, abandoned sites, and natural spaces. The films become an archive, a tangible collection of artifacts that preserve and capture the historic and natural beauty of Virginia. The films premiere in the historic Palace Theatre in Cape Charles followed by screenings in New York City, Turin, and Hong Kong.

EFV creates an annual celebration and gathering of diverse people, local and foreign, in an unlikely, but precious, small town. EFV hope to stir things up and play a role in preserving, honoring, rivitalizing, recharging and boosting local identity, economy, and sense of community through creative-placemaking strategies driven by the arts with artists at the core.

Art in a Barn: July 5th @ 7:30 PM
Art in a Barn, beginning at 6:30 pm, where the lively tradition of gathering in barns is continued, transforming the space into a stage for dance, music, projection, community, and good food and drink. Held at Mimosa Barn, an ESLAND property, this innovative experience offers a stunning Eastern Shore sunset, dazzling guests with a night that unravels in a series of site-specific, live performance “events” and plenty of time to relax and enjoy the scenery with friends and family.

Featuring the films of the 2015 Experimental Film Virginia Festival. Screening will be followed by discussion with the Guests of Honor Jody Oberfelder and David Parker and with the attending filmmakers, moderated by Marta Renzi.
Event information and RSVP here
Back
返回頂端
關閉選單
Keywords: 文化部
fb youtube mail