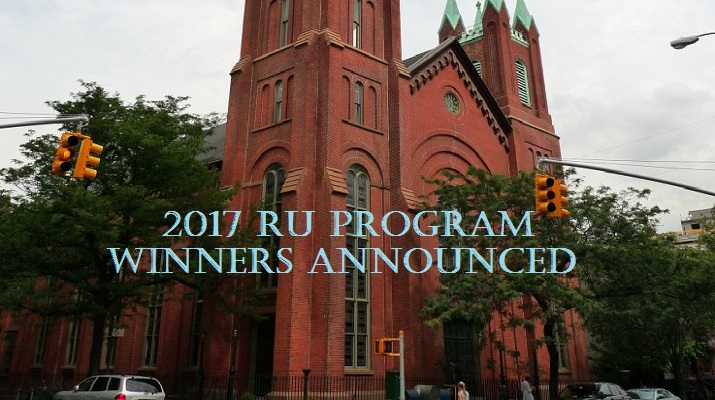 The Taipei Cultural Center in New York is pleased to announce that Ms. Chen An-An and Ms. Chang Yun Han are this year's winners of the four-month residency program at New York's noted non-profit arts organization Residency Unlimited.
According to the TCC, a total of 18 Taiwanese artists submitted applications during the open call. A jury formed by RU Program Director Boshko Boskovic, former Whitney Museum of American Art guest curator and current New York University adjunct faculty Howie Chen, and TCC Director Susan Yu convened on Feb. 22, 2017 to review the applications. The winners were selected based on the artistic quality of their work, quality of the proposed project, likely benefit to the artist from RU’s tailored residency, artist’s interest in engaging with the New York community, as well as English language proficiency.
"It was very interesting for me to find out that a number of emerging Taiwanese artists go abroad to receive degrees in the Masters of Fine Arts Programs in Europe or the United States," said Boskovic. "I feel that the quality of the applicants' work was very good, the only criticism would be that some artists were not precise in regards to the project they wanted to develop during the residency," he added.
Howie Chen, another juror who has had the opportunity to extensively tour and research contemporary art in Taiwan last year as a guest of the Ministry of Culture stated, "I understood well the context in which the applicants were practicing their art and could consider how a residency experience could augment their growth," he noted. Chen believes that the jury has selected artists whose applications reflected the quality, rigor, and urgency at the core of their artistic project, taking special consideration for artists who would best benefit from a residency experience in New York City in a specific way--at a crucial stage in their artistic development.
"Chen An-An stood out as an exemplary applicant on all levels: strength of formal work and aesthetics, personal investment in a research-based practice about her identity, specificity in her need to participate in a residency program in New York City," Chen stated. As to the other winner Chang Yu Han, "her application displayed attention to the possibility of further development as an artist via residency," he said.

Generously supported by the Ministry of Culture, Republic of China (Taiwan), the TCC collaborates with RU to provide residency opportunities to two Taiwanese artists every year. Winners are set to start the program July 1 and complete their project in October.