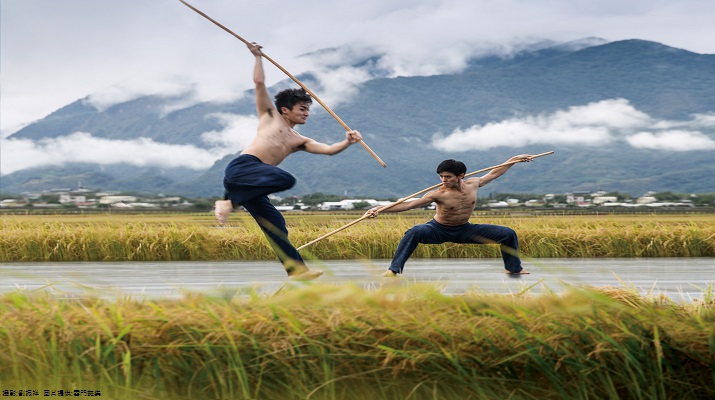 RICE
"One of the finest dance companies in the world" --The Globe and Mail
"Watching Cloud Gate, you are gently seduced into rethinking your ideas about dance." --The Washington Post

Praised for lighting "the way to a new vocabulary in dance, one that reaches back to ancient wisdom and ahead to future fruitfulness, with a cool, unforced yet insistent power" (The Washington Post), artistic director Lin Hwai-min brings his acclaimed contemporary dance troupe back to the Center for the first time since 2010.

In celebration of his company's 40th anniversary in 2013, Lin created Rice to honor the land that has nurtured "Asia's leading contemporary dance theatre" (The Times, London). It was inspired by the energy and resplendence of Chihshang in the East Rift Valley of Taiwan, home of "Emperor's Rice." The piece is set to the music of Hakka folk songs, the oldest among the existing Chinese dialects; operatic arias; and sounds from the fields against a video backdrop that depicts the life cycle of rice.

The U.S. tour is supported by the Ministry of Culture, Taiwan, R.O.C.