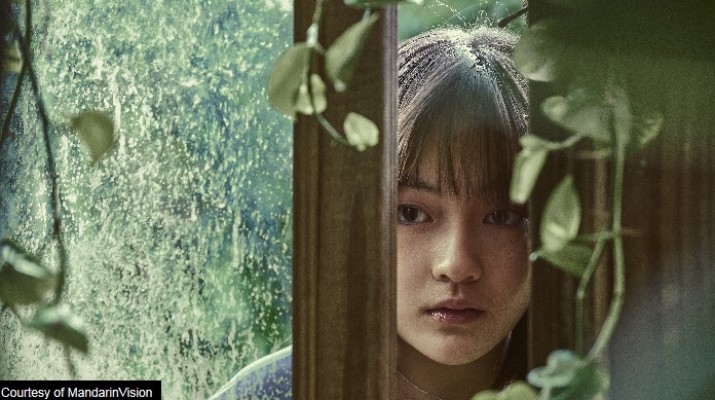 The Taipei Cultural Center in New York is thrilled to be partnering again with the New York Asian Film Festival (NYAFF) to present a Taiwan cinema series this year. Taking place from June 28 through July 15, NYAFF returns for its 17th annual edition with a can’t- miss lineup of the best of Taiwan’s recent offerings and a spotlight on Taiwanese rising talents. Titles include the blockbuster Gatao 2: Rise of the King, festival prizewinners The Bold, The Corrupt, and The Beautiful, gripping dramas Missing Johnny, The Last Verse, and autobiographical animated film On Happiness Road, most of which are directorial debuts that prove the strength of arthouse production and genre output of Taiwan cinema.

Tseng Ying-ting’s melodrama The Last Verse follows a couple through the love and dreams of their youth as each is worn away by poverty and cruel reality in adulthood. This festival hit was selected for Busan International Film Festival New Currents competition and will make its New York premiere with the director in person on July 7th.

Another must-see is a stand-alone gangster film Gatao 2: Rise of the King starring Jack Kao (The Gangster’s Daughter) that puts Taiwan firmly back on the gangster-cinema map. Following is Yang Ya-che’s stylized melodrama The Bold, The Corrupt, and The Beautiful, which won its leads a Best Actress and a Best Supporting Actress at the Golden Horse Awards.

Other highlights include the award-winning debut Missing Johnny by Huang Xi, a protégé of Hou Hsiao-hisen. It follows three lost souls who are brought together by odd happenstance in this elegant reflection on modern life. Equally compelling as new voices in Taiwan cinema, the coming-of-age animation On Happiness Road by Sun Hsin-yin, tells a story spanning four decades of Taiwanese contemporary history about a girl in search of the meaning of “Life” and “Home”. This hand-drawn animated feature just won the Grand Prize at Tokyo Anime Award Festival 2018.

As North America's leading festival of popular Asian cinema, the New York Asian Film Festival is co-presented by Subway Cinema and the Film Society of Lincoln Center. This year’s festival will showcase the Taiwan cinema series from July 4 to July 8 at the Film Society’s Walter Reade Theater (165 West 65th St). For more details and ticket purchase visit nyaff.org/ or filmlinc.org/