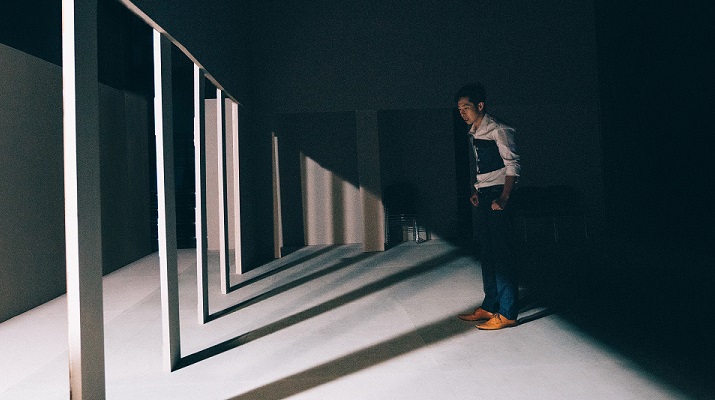 Through their plays and stage works Chien and Tsai have reinvigorated the Taiwanese theatre-scape. Blending new media, real-life event, and various performative techniques, their highly political and engaged works give voice to an emerging cultural movement in Taiwan. As established queer artists, their creative processes and cultural productions also shed light on the struggles and achievements of the LGBTQ community in Taiwan and Asia today.

Based on a comprehensive field study of the LGBTQ movement, HIV/AIDS medical treatment, and family and religious issues in Taiwanese society, Li-Ying Chien’s The Possible Memoirs of a Traitor (2017) uncovers stories from a Taipei gay shelter in the 90’s. Pao-Chang Tsai’s Solo Date (2016) takes place in the 2030’s. Using traditional Taiwanese ritual and AI technology, a man reaches back in time in search of his deceased lover. But after hacking the lover’s computer and reading their messages, new truths come to light.