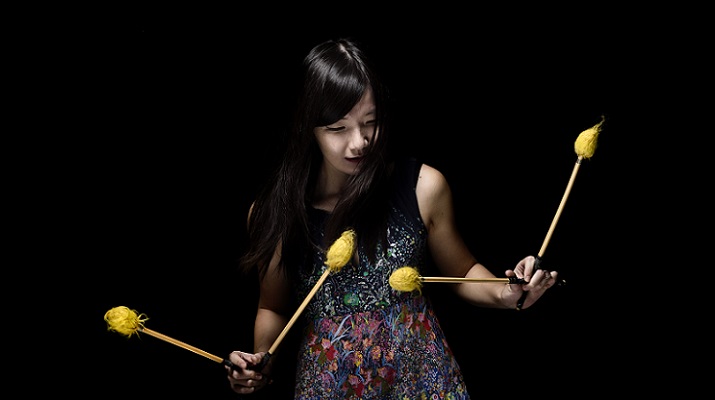 Rising Star Vibraphonist Yuhan Su and her quintet will return to Cornelia Street Cafe presenting a series of new music from her upcoming album “City Animals”.

Listing as Rising Star Vibraphonist at DownBeat critic poll 2017, Yuhan Su continues her journey with her quintet and will return to Cornelia Street Cafe presenting a series of new music from her upcoming album City Animals. Yuhan’s music is innovative, emotional, cerebral and most importantly, always lyrical. Her compositions and improvisations are uniquely hers, marked with an amalgamation of complexity, intensity and emotional resonance. And though she is capable of blistering technique, she always maintains a sense of melodic lyricism and wonder in her playing. Since the release of her second record A Room Of One’s Own, the album has been listed on the Best of 2016 on Downbeat magazine and received numerous music awards and nominations including the Best Jazz Album of the Year and Best Instrumentalist Award from 2016 Golden Indie Award in Taiwan.