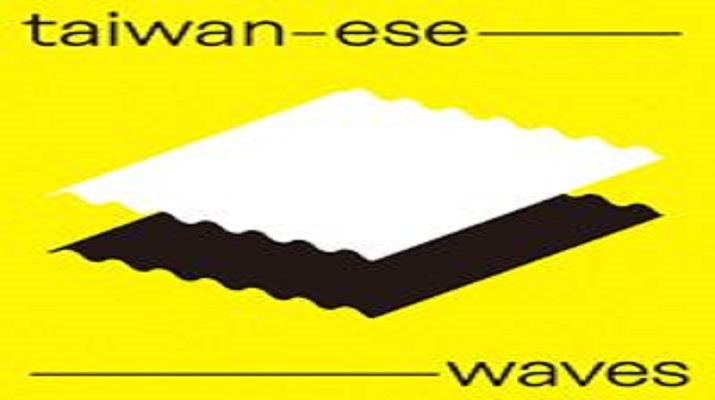 Sponsored by the Taiwan Ministry of Culture, Ministry of Foreign Affairs, Tourism Bureau and Taipei Cultural Center, organized by the curator Mia Min Yen, the live concert, “Taiwanese Waves,” returns to SummerStage, ready to wow New Yorkers once again. It takes place on Saturday, July 29th. Taiwan’s rich sounds and diverse culture will once again fill the air in Central Park. The event is free, and we welcome all to attend.

SummerStage, a program of the CityParks Foundation, is known for presenting outstanding performances, free of charge in a world famous venue – Manhattan’s Central Park. A year ago, Taiwanese Waves brought the unique sounds of Taiwan to SummerStage for the first time, which drew the biggest crowd than any other single night in SummerStage’s 30 year history. This year, the lineup includes the winner of Taiwan’s 28th Golden Melody Awards in Album of the Year, Sangpuy; the soft but powerful indie musicians Berry J and Dadado Huang; and the band behind the 2014 runaway hit “Island’s Sunrise,” FireEX. Together they will showcase their distinct musical styles in Central Park.

Speaking about the unique facets that “Taiwanese Waves” will provide, show curator Mia Min Yen said “Both New York and Taiwan are made up of many diverse cultures. This year we are bringing three sets representing three styles and three languages, Mandarin, Taiwanese and Puyuma.”

Sangpuy hails from the Pinyumayan Tribe. As the heir of ancient tribal melodies, Sangpuy infuses the soul of those old sounds into modern music. From the penetration of the voice, the pervasiveness of the nose flute, the rhythms from the mouth harp, and the elegant power of strings, his music transports us to a time before people and tribes built walls between ourselves. His music is like an ancient imagery, with leaves swaying in the breeze and wood cracking in the fire. The aromatic wisps of smoke rises, and points the way home for our souls.

Berry J 黃小楨:
Taiwan’s famous folk music artist, with many albums including No Budget, Expiration Date, Berry J 2, Demo, and Untitled. Her smooth and infectious alto, combined with her subtle but refreshing style, tells the story of not only feelings but of the joys of life. She is also a radio DJ, recording engineer, and producer.

Dadado Huang 黃玠:
The former guitarist of the band 929 and independent creative artist said, “I want to change the world with my music.” He studied classical music in college but switched the guitar in college, and formed 929. He is a prolific writer, and his music carries a heavy folk influence with his own questions about the world. His 2006 work “Shangri-La” struggles with dreams, and his first individual album Green Days in 2007 speaks of the anxieties in military service but comforts all of those oppressed by reality. He left 929 in 2015 to become a solo artist, and appeared in the albums In the Darkness, The Power of Nature, Rainy Night, and My High School Classmate.

Fire Ex 滅火器樂團:
FireEX hails from Kaohsiung in southern Taiwan, and was formed in 2000 by high school friends Sam, Orio, and Jc; in 2012 drummer Ti Wu joined to form a complete band. FireEX has since released four full lengthe albums and many singles. Their style is based in punk rock, and their lyrics reflect life in our times. Their songs “Goodnight Taiwan,” “Person on the Seas,” and “Island’s Sunrise” have been so widespread throughout Taiwan, making FireEX the “people’s band” and their music symbolic of the times.