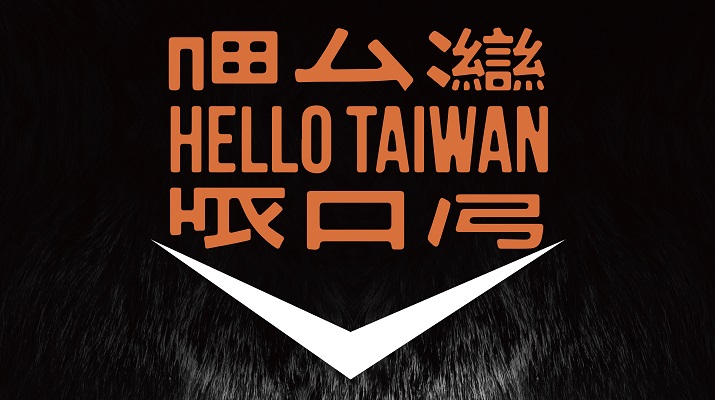 Sponsored by the Taiwan Ministry of Culture and Taipei Cultural Center, organized by P2TW, Inc., the ”Hello Taiwan!” Tour 2016 will last 9 days from May 18th to 26th of May. The serial concerts will take place in New York, Washington DC, Richmond, Baltimore, Philadelphia.

We are excited to invite 2 famous indie bands from Taiwan to the United States. As part of the tour, two bands from Taiwan “Paramount” and “Kung Fu Entertainment” will experience a cultural exchange by touring US east coast in various live houses.

On yearly basis, the Taiwanese American Community holds the “Hello Taiwan“ concert which originated in 2010 as a measure to bridge some disconnect observed among younger generations interested in music. The inaugural show was held at the Taiwan Center around Thanksgiving, providing the perfect opportunity to blend community, family, and great music.

The influence of the Hello Taiwan concert continued to grow, and in 2012 Taiwanese bands took to the road for an East coast music tour under the brand “Hello Taiwan Tour”.
The Hello Taiwan tour was a major success, allowing the artists to promote their music and Taiwan at the same time and it also has deep ties with the Passport to Taiwan Festival that takes place on Union Square each year to celebrate Taiwanese American Heritage Week designated by the Congress in 1999.

The organizer has concluded the plan for the 2016 “Hello Taiwan Tour” to effectively ensure the sustenance and also improvement in the laudable achievements of the past tours.

Among the musicians in the tour include the group Paramount which combines traditional eastern instruments with Hip Hop; and members of the Kung Fu Entertainment: Lil Man, BR aka Buzz Rhyme, RPG, CK-700 and Handsome. They are led by Taiwan’s legendary Hip Hop icon, Dwagie who have collaborated with NAS and even Dalai Lama.

This will be a gathering of the high and mighty in the Taiwanese based music in United States. In each of the city, they will also team up with local musicians to perform acts together, making their performance a bridge of Taiwan and the US.

Why not treat yourself to fun and excitement by being part of this great event, Music they say is the oil of the soul.  Enjoy the musical galore and merriment associated with the Taiwan Tour of 2016. Be part of it.

For more information about events in your city please go to http://www.hellotaiwan.us/﻿
Back
返回頂端
關閉選單
Keywords: 文化部
fb youtube mail