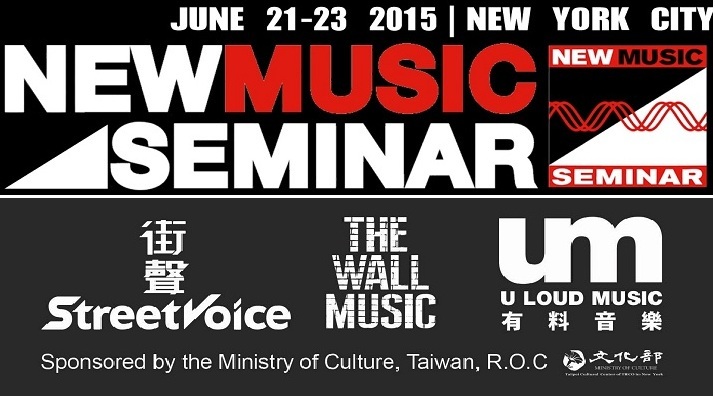 New Music Seminar (NMS) is an annual music conference and festival acting as a catalyst for change in the music industry. From breakout indie artists to visionary CEOs and executives, NMS is where high-level discussions and interaction will help craft solutions for the era of music business. Taking place in NYC June 21-23, 2015, NMS is dedicated in exploring new ways to support artists, exchange business ideas, and showcase the next generation of stars. The conference is held at the Wyndham New Yorker Hotel and the New Music Nights Festival featuring the NMS Artist on the Verge Project will take place at various venues in Manhattan.

For three days and nights, NMS tackles key challenges and discussions on how to generate greater revenue, and restore the music business back to its former glory. You will hear discussions and debates which concern the future of streaming and with Apple and Google announcements coming soon, this are the time we look towards getting 100 Million Subscribers, which will increase nearly $6 Billion in revenue to the Music Business.

Two companies from Taiwan are invited to join the event this year with the help of Taipei Cultural Center. They are Neutron Innovation (BVI) Ltd. and THE WALL MUSIC:

Starting from a single live house in Taipei, THE WALL MUSIC has grown to become a leader and major tastemaker in Taiwan’s music scene. THE WALL first opened its doors in 2003 with a die-hard commitment to promote indie music in Taiwan and grow together with the scene. The club regularly hosts a full range of musical styles. Musicians and fans alike consider THE WALL to be Taiwan’s foremost performance venue, both for its professionalism and its programming. The dedication to advancing music culture comes through in the way it works closely with local and international acts, showcasing local talent on one hand, while also organizing big concerts and music festivals that have put Taiwan’s name on the international map.