In celebration of the 20th edition of its annual international nonfiction film festival, the Museum of Modern Art (MoMA) will be presenting “20 Years of Doc Fortnight” at its virtual cinema from 3/4-3/17. MoMA will be streaming 10 different films “emblematic of Doc Fortnight’s eclectic history, selected from around the world with focuses ranging from the cosmic to the deeply personal.” Included among them is Taiwanese director Chung Mong-hong’s debut documentary feature, DOCTOR(醫生), which was originally selected for Doc Fortnight 2008. Film lovers will be able to watch the film online from 3/11-3/17.

DOCTOR revolves around a Taiwanese-American oncology doctor, Dr. Wen, who previously lost his son Felix to suicide. The film follows his journey of healing through grief while treating a 12-year-old Peruvian boy, Sabastian, who is suffering from cancer. In efforts to subdue scenes filled with mawkish sentimentality, Chung shot the documentary in black-and-white, blended in Dr. Wen’s home video footage as well as Felix’s precocious drawings, and scored the images with Bach’s classics, John Cage’s modern music, and Latin music. “The result is a documentary that is both factual and poetic,” said Chung. The audience is able to reflect on life, death, and hope throughout the screening.

Director Chung Mong-hong, also known through his pseudonym Nagao Nakashima, is a Taiwanese film director, screenwriter and cinematographer. His latest fiction feature A SUN (陽光普照) has made the Oscar shortlist in the International Feature Film category of the 93rd Academy Awards. BAMcinématek, a Brooklyn-based year-round film program, wrote in 2015 that “Chung Mong-hong has established himself as one of the boldest voices in contemporary Asian cinema… his films encompass everything from documentary to psychological horror, retaining a unique quality that is darkly comic, strikingly stylish, and subtly surreal.” 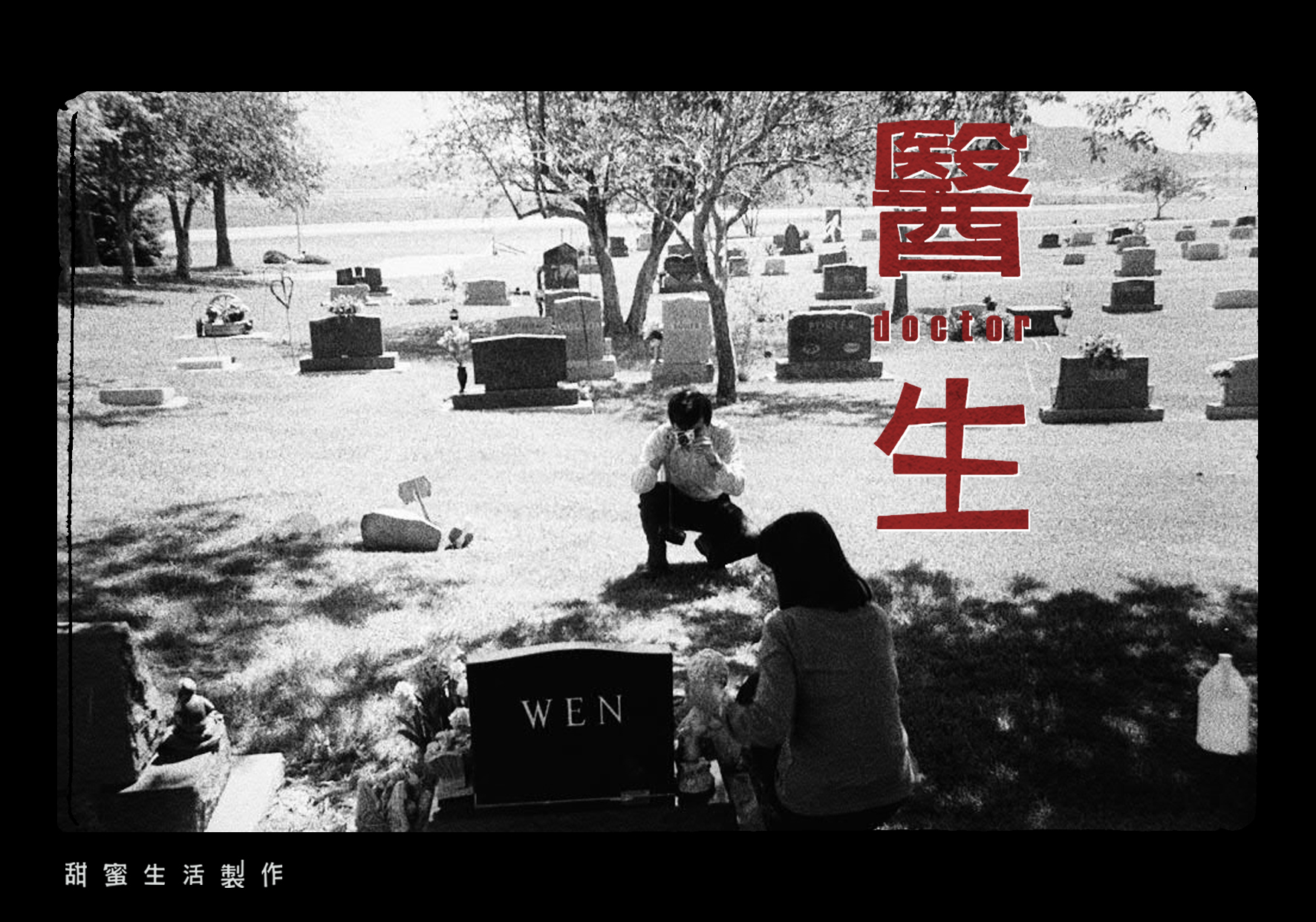 On July 4th, 1996, Taiwanese-American 13-year-old genius Felix posted a puzzling notice on the door of his bedroom. Three hours later, he ended his own life. Devastated, his father, Dr. Wen, left Iowa City, his home of 20 years, and moved to Miami. Though the warm, sunny climate and the passage of time have distanced him from the traumatic experience, his grief and perplexity lingers. Six years after Felix’s death, Dr. Wen treats a boy from Peru, Sabastian, who is suffering from lung cancer. Sabastian’s optimism brings a new perspective to Dr. Wen. Through the stories of the two adolescents and Dr. Wen’s loving concern for them, the documentary touchingly portrays the transience, struggles, mysteriousness and precious nature of life.