During the Japanese occupation of China, Xiao-Hui receives training in the martial art of ninjutsu in Japan, and becomes the first Chinese lady ninja. When she learns of her father’s death, she returns to Shanghai and discovers that her fiancé, LI Tong, has betrayed her and the country. To take revenge, Xiao-Hui gathers a group of female warriors to kill Tong. However, Tong’s real role in the whole scheme is yet to be revealed.

Born in 1943, LEE Tso-Nam graduated from National Taiwan University of Arts. He became versatile director TING Shan-Hsi’s assistant director for four years and contributed to a wide range of films. The experience helped lay a solid foundation for his command of diverse genres. 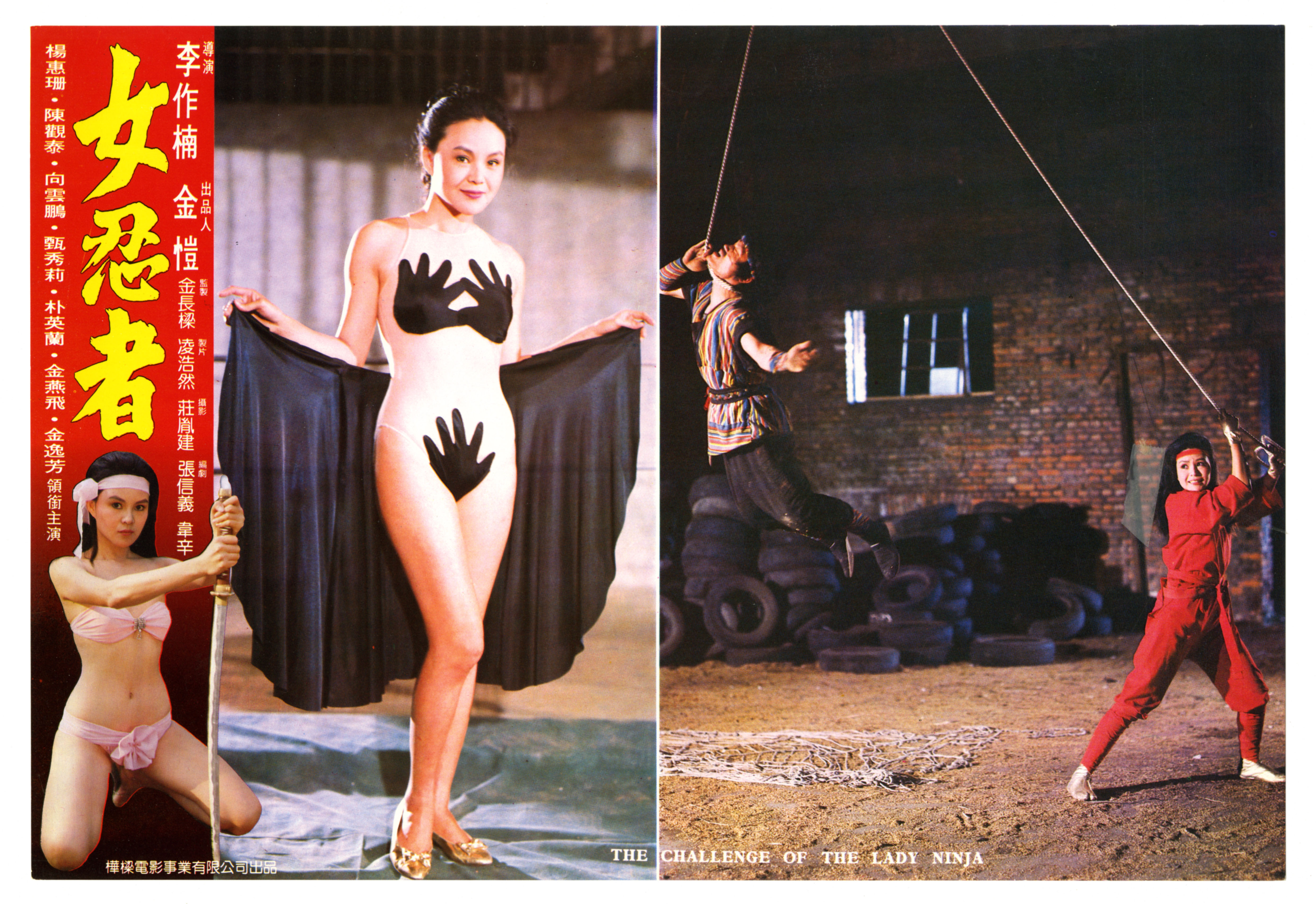