In Shanghai, Hai-Nan, son of a Chinese official, is found stabbed on the street. But when the culprit, Li-Fang, is apprehended, she refuses to reveal her motives. Meanwhile, a police officer grows suspicious of the officials’ rush to close the case. As he searches for leads in the case files, a shocking truth about Li-Fang is revealed. Adapted from the “scar literature” of Mainland China, this anti-communist film uses a woman’s rape at the hands of Chinese officials as an allusion to the Mainland’s political corruption. Taiwan was still under martial law at the time the film was made, so setting a story in Shanghai allowed the makers to circumvent Taiwan’s strict censorship laws on sex and violence.

[Please note: the visual quality of this copy of ON THE SOCIETY FILE OF SHANGHAI is not ideal. The popular Taiwanese cinema of the era was not well-preserved until recently, and this is the best version that survives. The burned-in subtitles on the source copy were largely illegible, so new subtitles have been superimposed.] 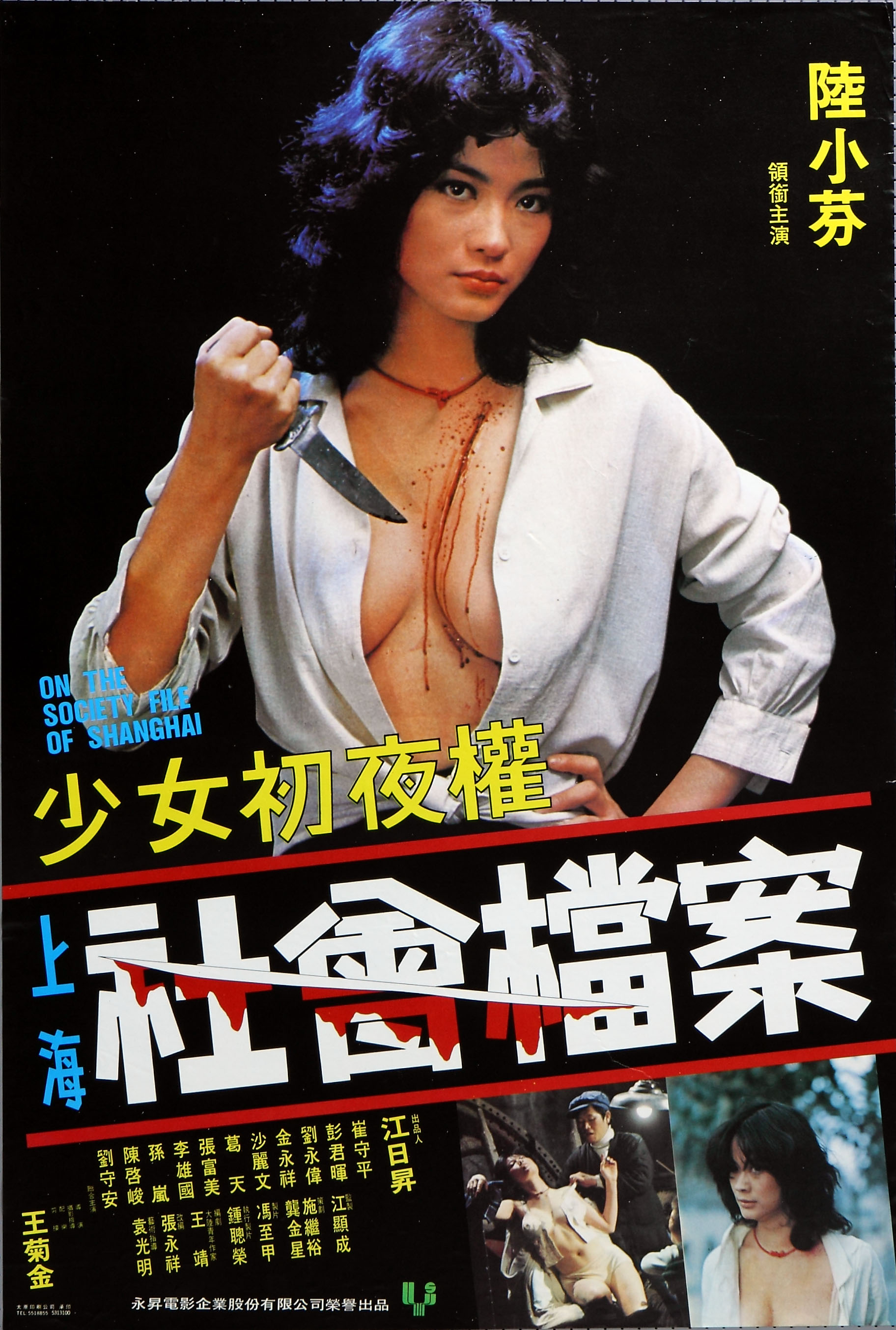