NEVER TOO LATE TO REPENT is the pioneer of all Taiwan B-movies. The infamous, reformed criminal-turned-writer MA Sha plays himself in this film adaptation of his own memoirs, but director OUYANG Chun merges MA’s story with fictive and sensual elements. The film is an adrenaline-fueled ride of violence and decadence set deep in the red-light district. With his signature tattoos and wild performance, MA became a badass icon of Taiwanese social realist films.

[Please note: the preservation of NEVER TOO LATE TO REPENT was made from the only two surviving prints of the film – a complete print without sound, and an incomplete print with partial sound and heavily degraded image. Though significant portions of the soundtrack are missing, the story is not affected. At present, this is the only way this landmark of Taiwanese genre cinema can be accessed.] 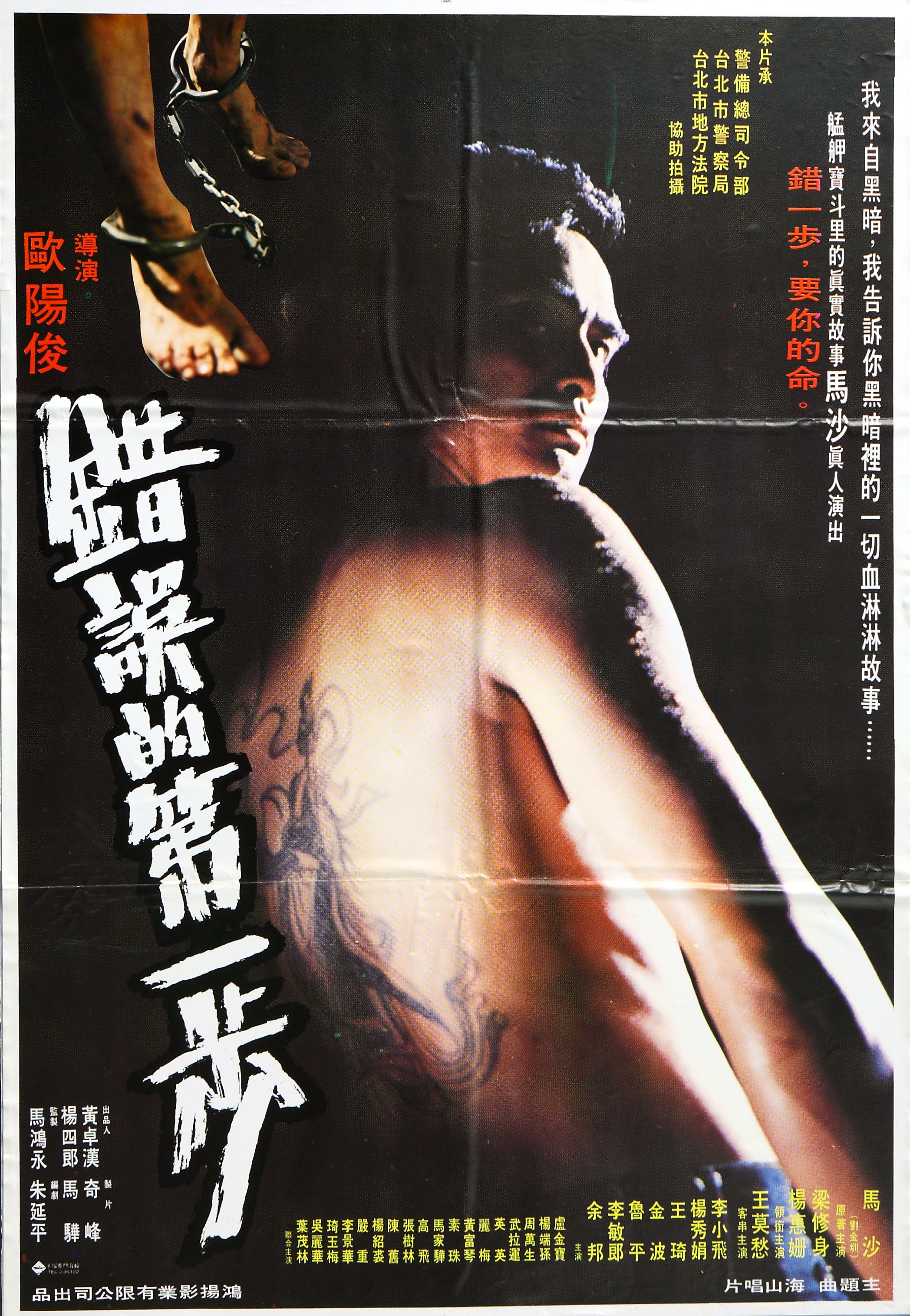