Taiwanese theater designer Yu-hsuan Chen (陳昱璇) received an award for "Outstanding Set Design" for the play "Our Dear Dead Drug Lord" at the 2020 Obie Awards, which is co-presented by the American Theatre Wing and the Village Voice to salute excellence in off-Broadway and off-off Broadway theatre.

"Our Dear Dead Drug Lord", produced by WP Theater and Second Stage, tells the story of a gang of Miami high-school girls gathers in an abandoned treehouse to summon the ghost of Colombian kingpin Pablo Escobar. As the plot thickens, the girls later confront their own demons, spanning from sexuality to death and trauma.

"For her evocative, tactile, and very clever Set Design for 'Our Dear Dead Drug Lord,' the judges have awarded an Obie to Chen Yu-hsuan". The annual Obie Award ceremony was held on YouTube on July 14, due to the COVID-19 coronavirus pandemic.

Chen was grateful for the recognition, thanking mentors, family and friends in the United States and Taiwan for their unwavering support. Citing theater as a collaborative art, Chen said she was very fortunate to have worked with such a talented group of creators.

A graduate of the Department of Drama and Theatre at National Taiwan University, Chen received her MFA in Design for Stage and Film at the Tisch School of the Arts at New York University. She has also been involved in the production of several Broadway shows such as "Tootsie" and "Kiss Me, Kate." Meanwhile, her production design on "JIE-JIE" (姊姊) which is distributed by HBO, also won the HBO Asian Pacific American Visionary Award. 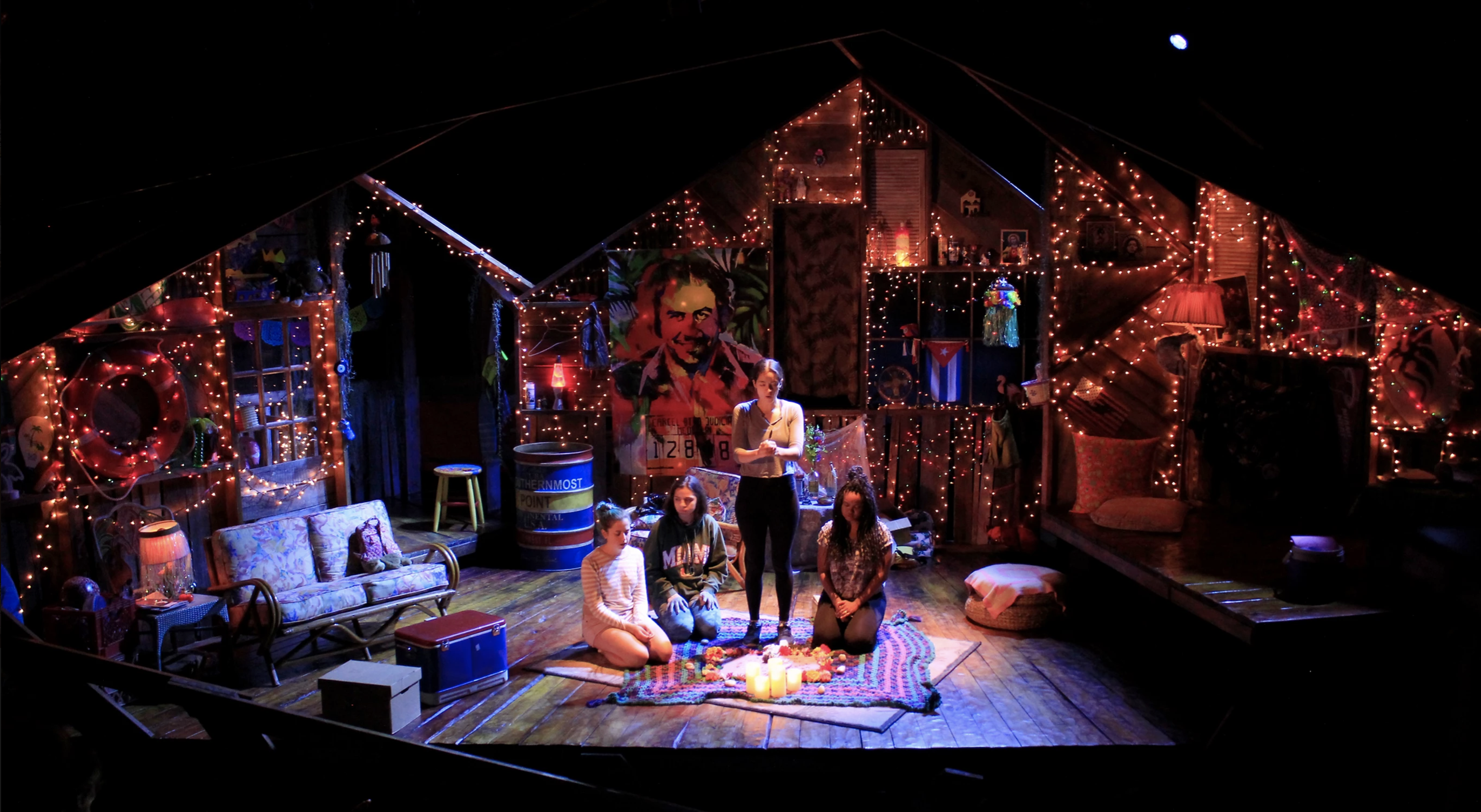 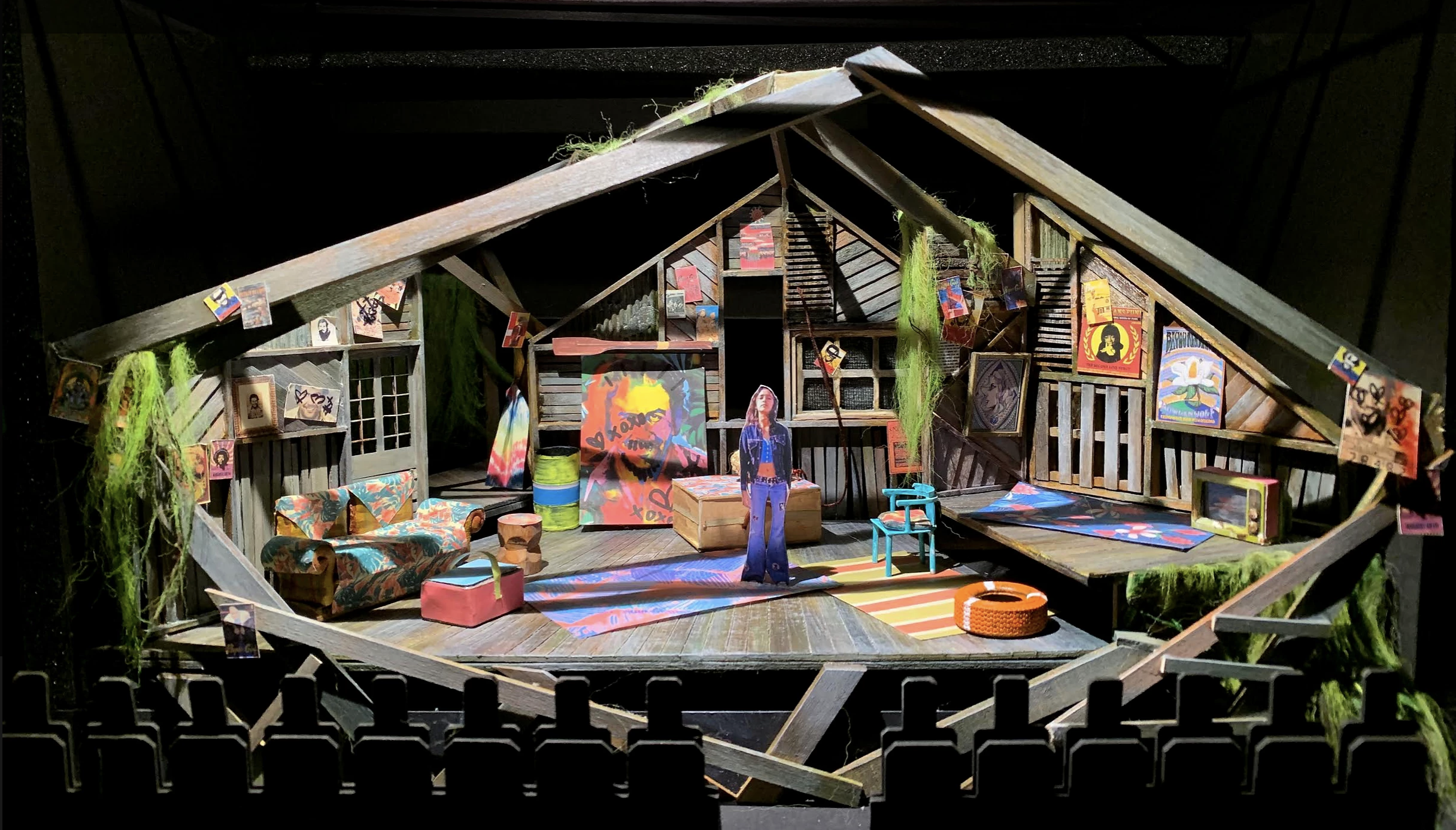 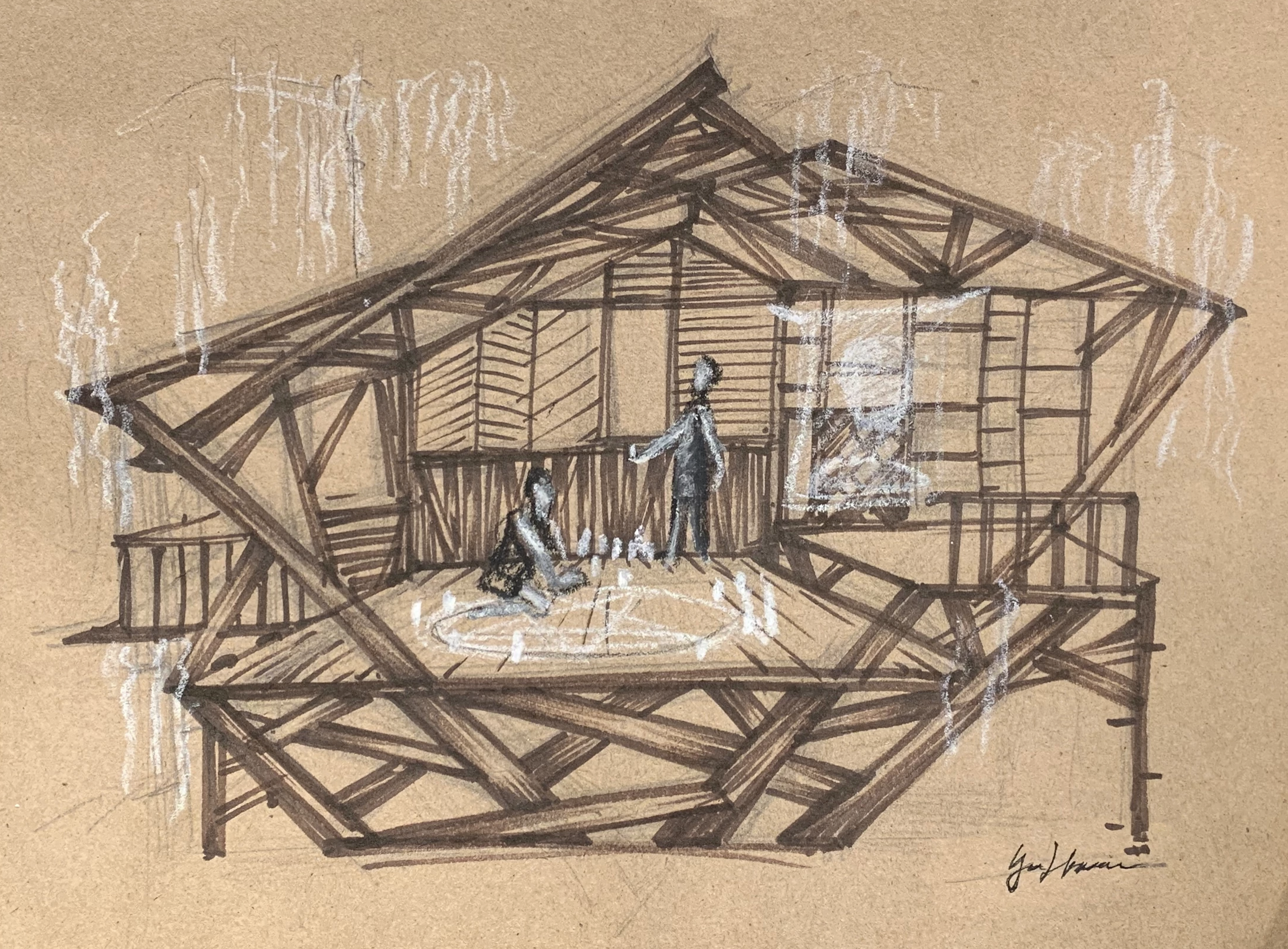