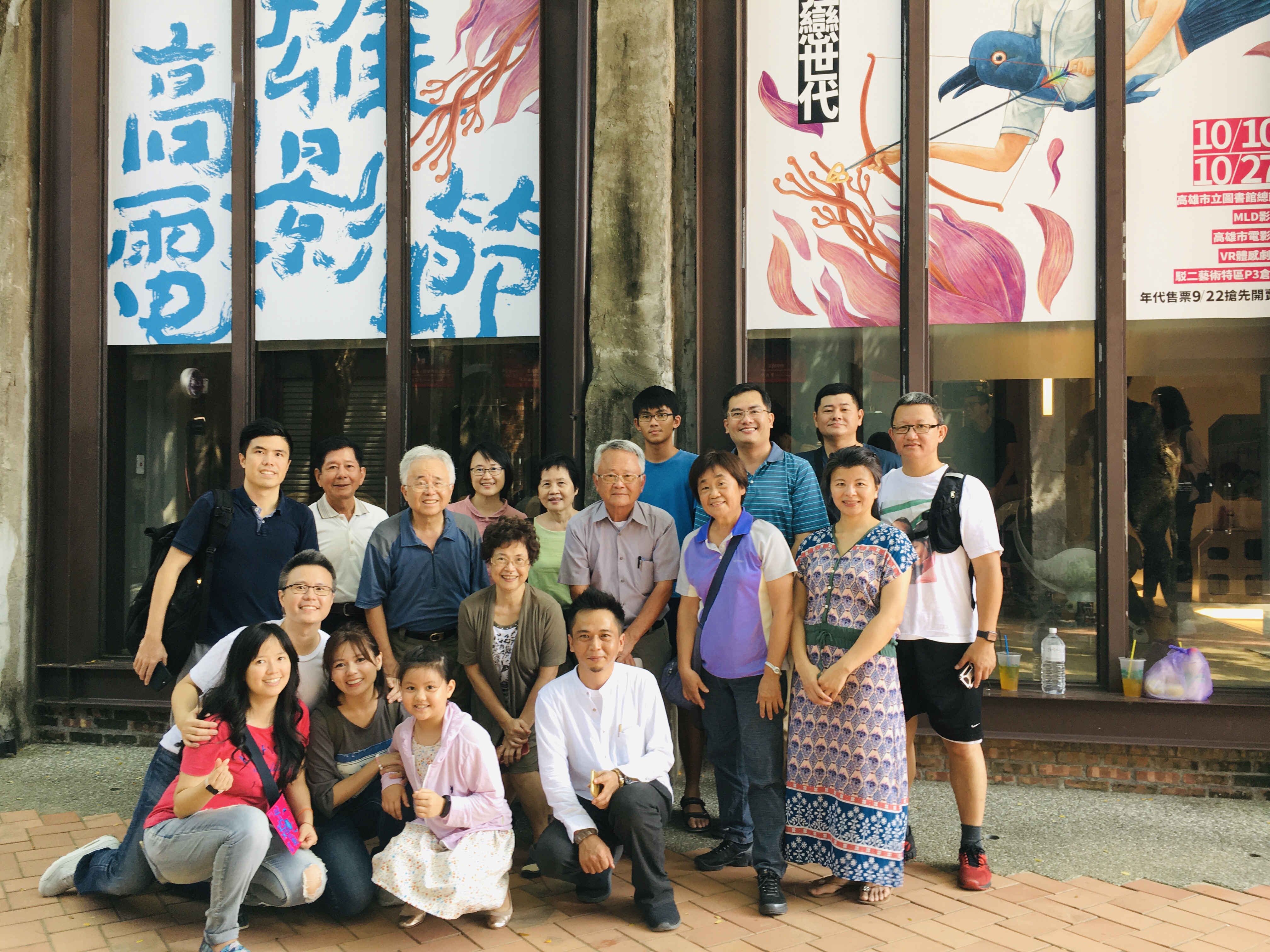 While the pandemic has brought film industry to a screeching halt, Tribeca Film Festival took a bold move on the fly by launching its 15 Cinema360 films online. The lineup included a Taiwanese VR film “Home,” which was categorized into “Kinfolk” program.

On April 23rd, Loren Hammonds, TFF Senior Programmer of Film and Immersive, moderated a virtual panel discussion with innovative creators behind “Kinfolk” program for a special conversation on their work and the meaning of nostalgia, home, and family. Hammonds also mentioned as of the date, the program earned over 2,000 views – a number that the physical event could not even had in an entire week of showing the same pieces. Therefore, he gave special thanks to all the creators who had agreed to share their brilliant works with global audiences via the online platform.

The panel members include director Ainslee Robson of “Ferenj: A Graphic Memoir In VR,” director Diego Kompel of “The Inhabited House"; representing director HSU Chih-yen for his moive “Home”, the international coordinator KUO Min-Wei from Kaohsiung VR Film Lab, said that the film was shot in HSU’s grandparent house several months after his grandmother passed away. However, the property had been returned to the government since the house is located in a military dependent village. The production team needed to get the permission in advance for shooting a film in the house, and then moved all the furniture - collected and well preserved by HSU’s uncles - back to recreate the old home, where the director and his family members have had a lots of memories. Hammonds added that “You can feel reality and comfortability out of the film, and part of that is because of a mixture of actors and HSU’s real family members in the film. ‘Home’ is kind of a hybrid docufiction, which is interesting.”

KUO pointed out that Kaohsiung VR Film Lab has collaborated with Taiwanese filmmakers to create five original VR works annually. “Home” was one of the projects supported by the lab. She also added it was the lab that approached HSU initially, and the story HSU pitched came as a surprise given that HSU’s previous works, such as music videos and commercials, are quite trendy, even a little quirky, and his first feature “Dear Ex” is a romantic drama movie. In contrast, “Home” is a story based on HSU’s personal family experience with a heartwarming presentation. Moreover, during his pitch, HSU already adeptly utilized the concept of Immersive technology even though he had never worked with it before, KUO recalled. “Home” is a 17-minute continuous-shot film of a family reunion in Taiwan, with all shots from the perspective of a great-grandmother sitting in her wheelchair. The film offers a rare glimpse into a way of life that seems truly authentic and caring.