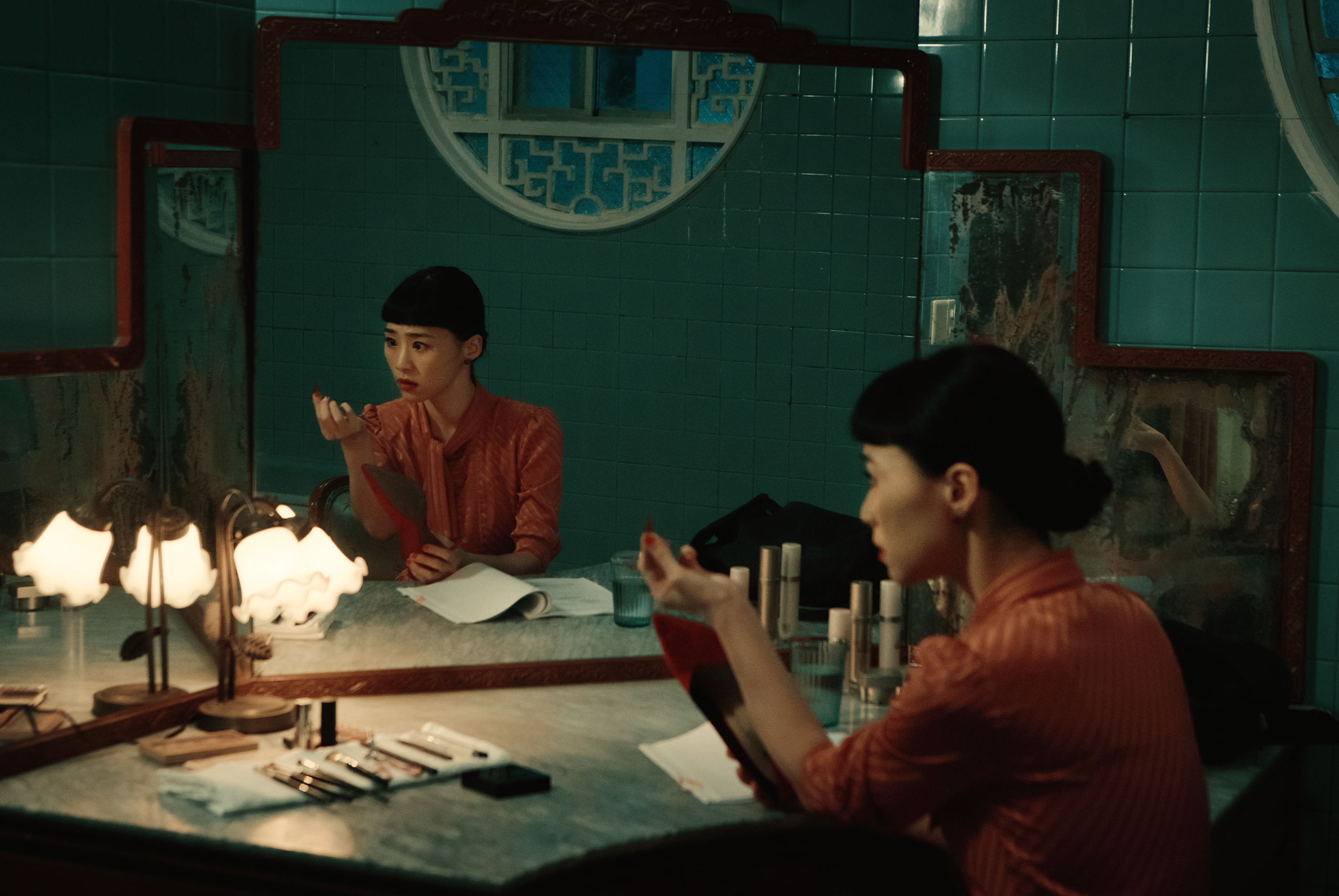 "Thrilling, you have to see it twice!"—Quentin Tarantino

"The intent on the part of Wu and Midi Z is unquestionably to inflame the viewer by unflinchingly showing what some young women have to go through to get anywhere in show business. And it’s obvious that the central desire of the co-writer and star is to vividly present Nina’s humiliation, disgrace and pain in order to plainly communicate what untold numbers of women have gone through to get somewhere in show business. It’s a ferocious, driven performance."—Todd McCarthy, The Hollywood Reporter

The film is penned by Ke-Xi Wu, and tells the story of a young actress who faces the brutalities of a male-dominated film industry as she attempts to build a career. According to Wu, it is inspired by the Harvey Weinstein scandal, but also by the #MeToo movement, and the struggle for equality generally. While she had started on the script years ago, the stories that came out shocked Wu and brought her back to the script. Wu said, “I rewrote the whole script and the structure and everything,” in the wake of the movement. 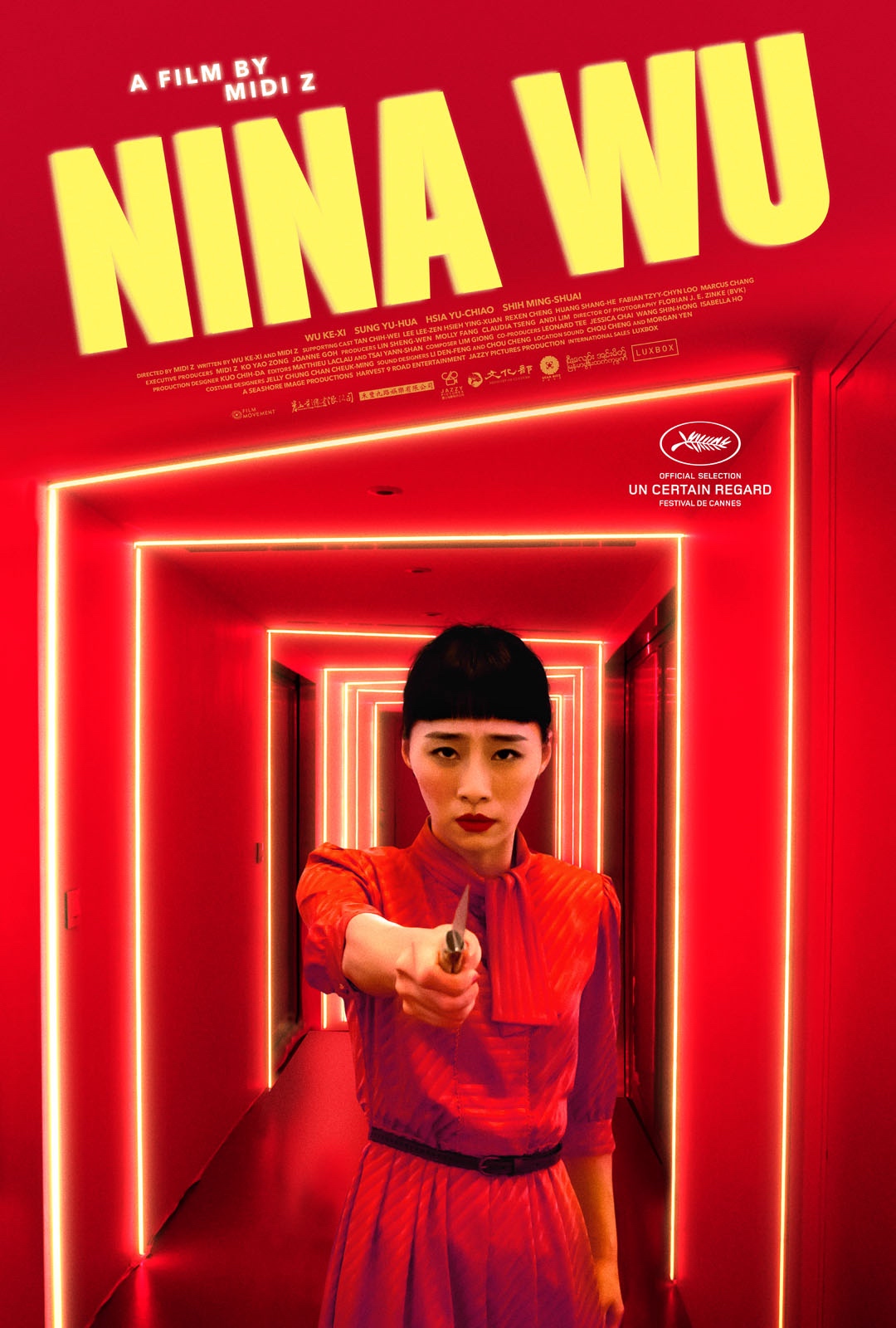 After toiling for years in bit-parts, aspiring actress Nina Wu finally gets her big break with a leading role in a spy thriller set in the 1960s. The part, which calls for nudity and explicit sex scenes, is made all the more challenging thanks to the director’s unending belittlements. While seemingly on the brink of professional triumph, Nina’s psychological resolve begins to crack under the pressure. As she rushes to her childhood home following a family emergency, Nina begins suffering paranoid fantasies that a mysterious woman is stalking and attacking her. As Nina clings to memories of happier times, it seems that there is one crucial memory that she is repressing…