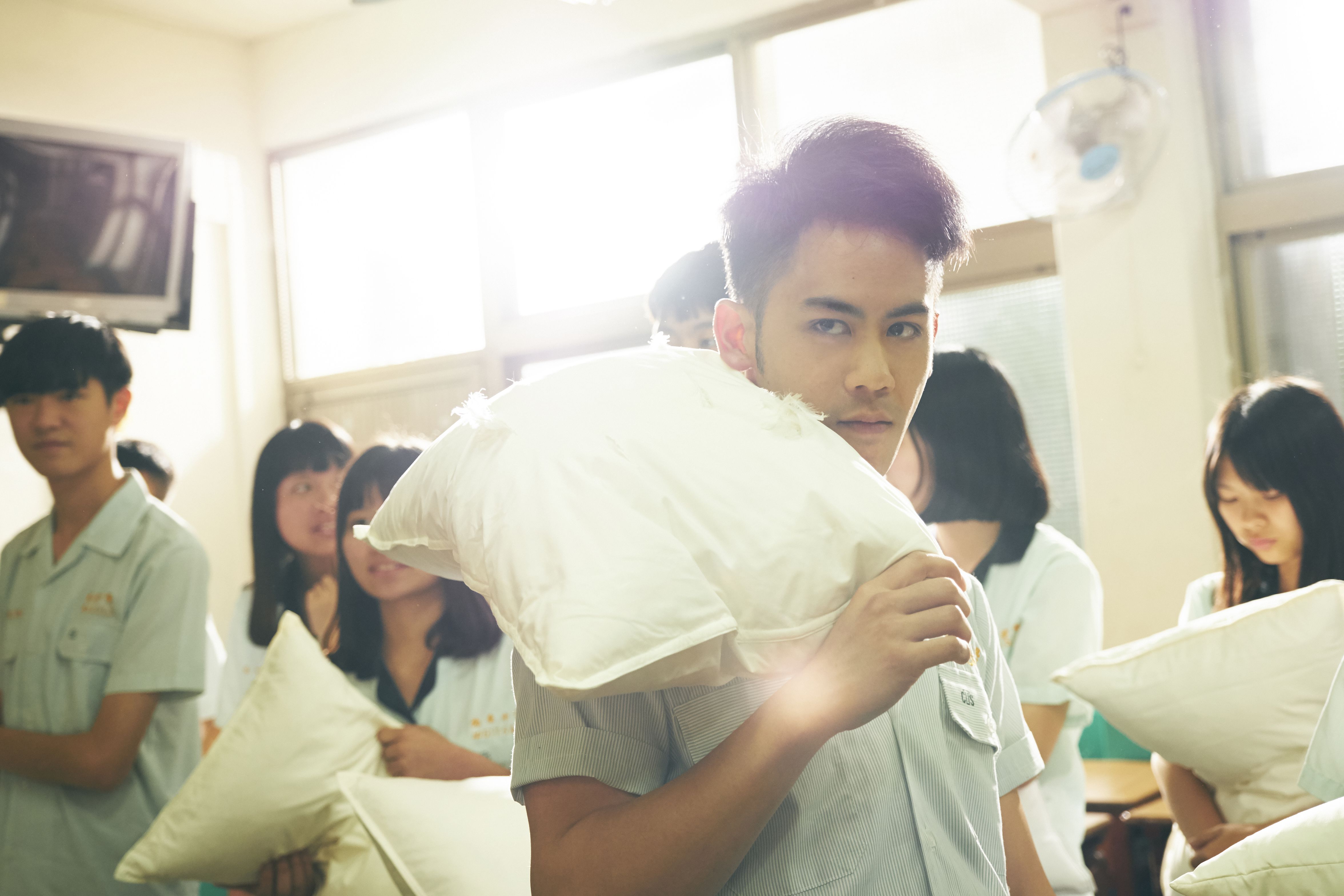 Season 10 of Asian Pop-Up Cinema, organized by the non-profit pan-Asian film organization Sophia’s Choice, will kick off on Tuesday, March 10, and a soft-opening film, “Stand By Me,” will be screened on Monday, February 17 at the Gene Siskel Film Center. “Stand By Me” is a 2019 Taiwanese romantic comedy directed by Lai Meng-jie, starring Mason Lee, Ivy Shao, and Tsai Jui-hsueh. This opening film was chosen to celebrate Valentine’s Day and to announce Asian Pop-Up Cinema’s 10th-Season lineup.

Director Lai will attend this US premiere of “Stand by Me,” and the director will share his behind-the-scenes experience in making his movie at a post-screening discussion and Q&A session. The discussion will be moderated by Ron Falzone, associate professor of Cinema and Television Arts at Columbia College Chicago.

Director Lai obtained an MA in filmmaking at the Taipei National University of the Arts. He has made commercials, short films, documentaries, movies, and TV shows. He has won multiple awards including the Golden Bell Awards, Golden Harvest Awards, and Taipei Film Awards. “Stand By Me” is his debut feature film, which premiered at the 2019 Taipei Film Festival.

For ticket information and to view the trailer, visit Asian Pop Up Cinema https://www.asianpopupcinema.org/standby21720-1; or Gene Siskel Film Center http://www.siskelfilmcenter.org/stand-by-me. The event is sponsored by the Taipei Cultural Center of TECO in New York. 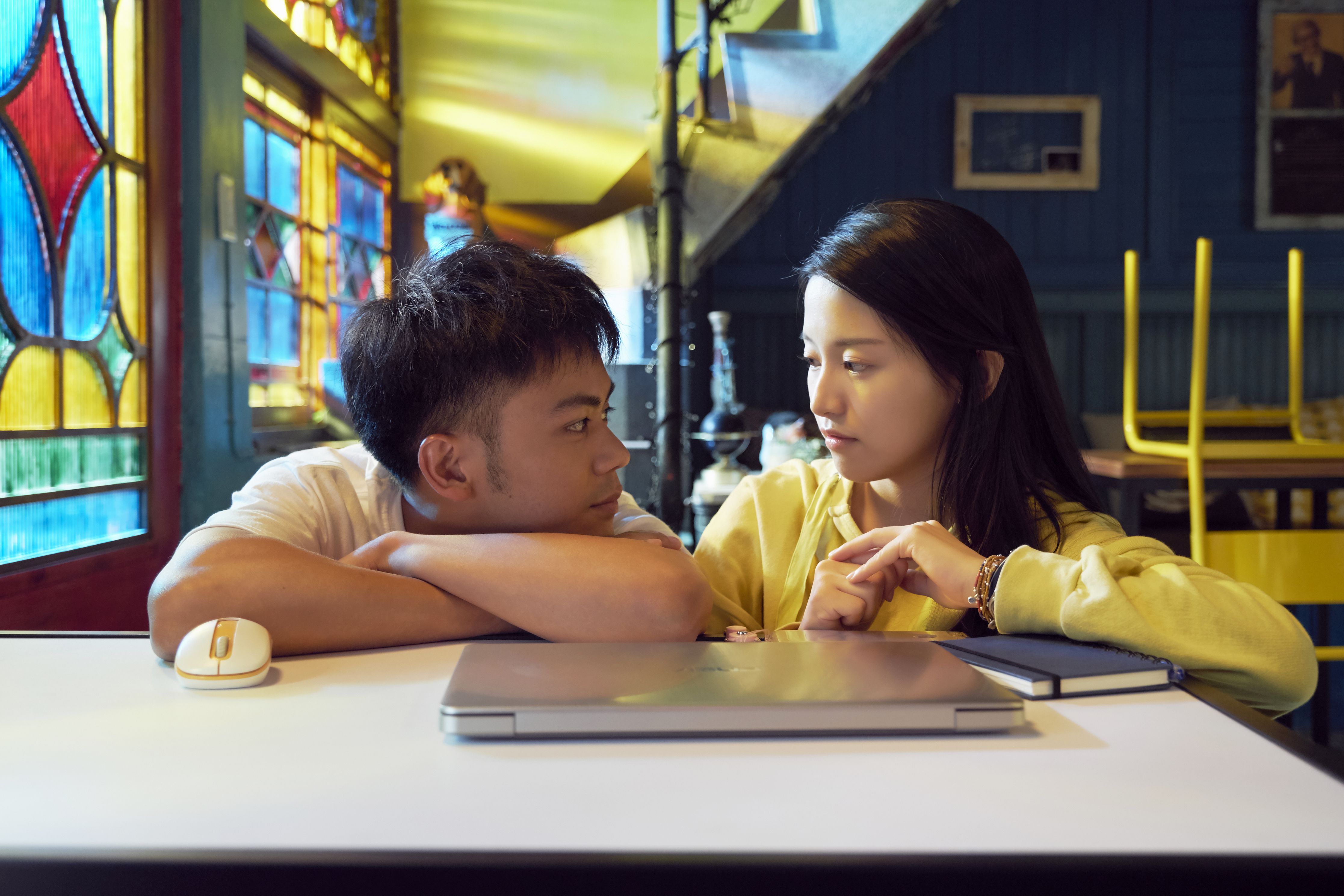 What would you be willing to do for the girl you love? Jiu-Bing (played by the delightful Mason Lee, son of award-winning director Ang Lee) has been stuck in the friend zone with Bo-He (played by Shao) since he was 12. Though he harbors feelings for her, he has never summoned the courage to act on them. Later, while working part-time as a marathon pacer, Jiu-Bing meets Xia-Tian (played by Tsai). The two are thrust together after inadvertently becoming internet celebrities. After putting Bo-He first for most of his life, Jiu-Bing comes to realize what role he has really played in her life, and he is forced to reflect on where his heart truly belongs.