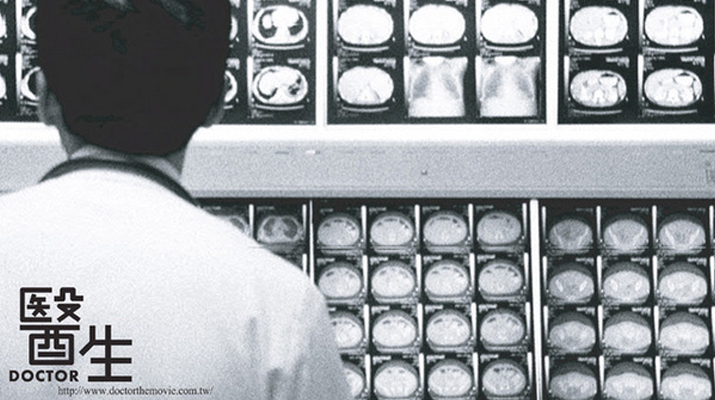 
On the afternoon of Independence Day, 1996, a Taiwanese American boy, Felix, posted a puzzling notice on the door of his bedroom. Three hours later, he ended his own life. Devastated by the tragedy, his father, Dr. Wen, left Iowa City, his home of twenty years, and moved to Miami, where the sunny, warm climate and the passage of time seem to have distanced him somewhat from the traumatic experience. But his grief persists. Six years later, Sebastian, a cancer patient from Peru, came to receive treatment from him and brought alternative perspectives on life. This film focuses on the transience, conflicts, and mysteriousness of life through the stories of two adolescents of the same age.

Director's Biography
Mong-Hong Chung was born in Pingtung, Taiwan, in 1965. He received his B.S. in Computer Engineering from the National Chiao Tung University in Taiwan, and his M.F.A. in filmmaking from the School of the Art Institute of Chicago in 1993. His three short films?Escape, Exorcism, Festival?have been awarded the Golden Glean Prize by the Government Information Office in Taiwan, and his screenplay for the feature film, The Trio, won another award from the Government Information Office. From 1997 to the present, Chung has been directing over one hundred TV commercials. Recently, his film for the ACAP campaign (Active Conservation Awareness Program) has been awarded the Golden Prize by the 4A Free Creativity Media in Taiwan. In 2003, his MV for the pop singer Chi-Chen Chen's album Lying in Your Closet was nominated by the Golden Music Festival, Taiwan. Doctor is his first documentary film and is recently nominated by the Taipei Film Festival of 2006.